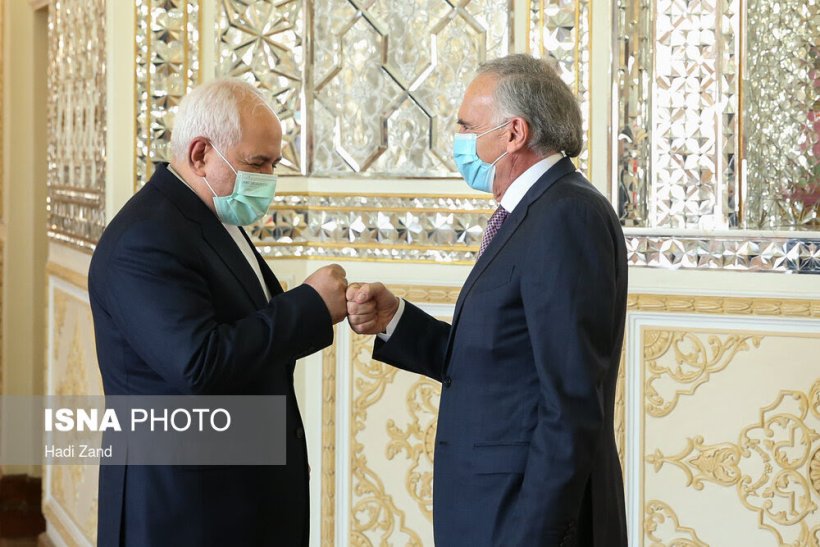 He expressed Iran’s readiness to help with and facilitate negotiations among Afghan sides in order to advance the peace process in Afghanistan.

He said intra-Afghan talks are the only solution to the problems facing the country.

“The international community should adopt a straightforward stance to support a political settlement of the crisis in Afghanistan and condemn violence and its consequences,” said Zarif.

The UN envoy, in turn, stressed the importance of the role of Iran and other regional countries in helping move forward with the peace trend in Afghanistan.

He said no country or limited number of countries alone will be able to organize the current situation in Afghanistan, adding only collective cooperation can defuse the situation in the country.

He emphasised intra-Afghan talks as the only way to tackle the current situation in the country, and described his negotiations in Tehran as fruitful and significant.