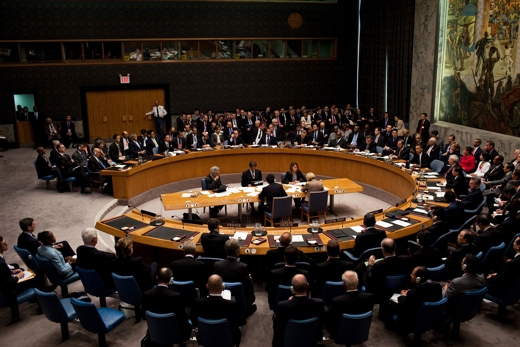 According to international law expert Mostafa Mir-Mohammadi, the UNSC statement was a unilateral move which requires contemplation.

The statement by the 15-member council made no mention of the Saudi’s mass execution of Sheikh Nimr al-Nimr along 46 other people on Saturday, while condemning attacks on the Saudi Embassy in Tehran and its Consulate in Mashhad (Khorasan Razavi province).

But according to international law expert Mostafa Mir-Mohammadi, the UNSC statement was a unilateral move which requires contemplation. 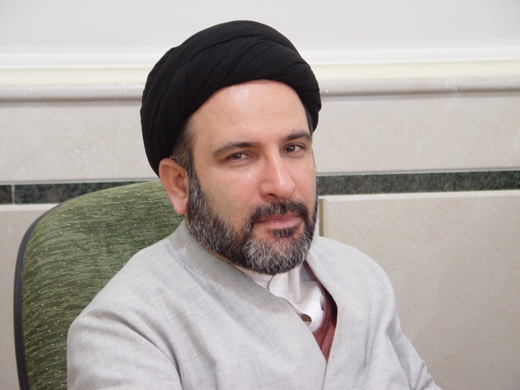 “The attacks on Saudi Embassy in Tehran and the Consulate in Mashhad were, by no means, justifiable. They only overshadowed al-Nimr’s execution by distracting international attention from the main subject,” Mir-Mohammadi told the Iran Daily in an exclusive interview.

Iranian officials have repeatedly condemned the attacks saying that they were carried out by a number of self-styled groups and extremist individuals, and not the government.

Statements by Iranian state officials [particularly President Hassan Rouhani] indicate that the government had not consented to the attacks, the international law professor at the University of Tehran stressed.

Mir-Mohammadi said nevertheless, Iran had warned Saudi Arabia about Shia Muslims’ reactions to the execution of al-Nimr prior to the carrying out of his death sentence.

“Currently, Saudi Arabia is witnessing mass protests breaking out across the Shia world condemning the execution.”

He said Saudi Arabia is a member of the United Nations Human Rights Council, adding it is quite surprising that the council has overlooked such an act by one of its members.

Saudi Arabia had included al-Nimr in the list of terrorists charging him with instigating unrest, undermining the kingdom’s security, making anti-government speeches and defending political prisoners, he said.

This is while, al-Nimr was the leader and supporter of Shia Muslims in Saudi Arabia and sought to claim and defend the rights of Shia minority in the country, Mir-Mohammadi noted.

“Putting him on a terrorist list was a biased and revengeful act by Saudi officials. Although Human Rights Watch and some other international law entities reacted to the Saudi’s mass execution by calling it ‘incorrect’ and ‘unjust’, stronger reactions were expected from international organizations in this regard.”

He said Amnesty International has also rejected the trial processes and judicial system in Saudi Arabia as not complying with international standards because al-Nimr was not given the chance to have an attorney to defend him.

“In addition, nobody was permitted to study his file. Saudi officials claim to have sentenced him to death based on Quran and tradition. This is while, al-Nimr used to only enjoin good, based on Quran’s teachings, and struggled to revive the rights of Shia Muslims in Saudi Arabia. He never used any kind of weapons nor did he participate in an armed activity.”

Based on reports by the Human Right Watch, Shia minorities living in countries like Saudi Arabia and Bahrain are under government pressure and are deprived of civil liberties, he sauid.

“They are not even authorized to have a minister in the cabinet or a representative in parliament. This is while, Iran’s Constitution authorizes Zaydi (or “Fiver”) Shia Muslims and Sunni minority to use their own religious laws in court,’ he added.

‘This is not the case in Saudi Arabia and Bahrain.”