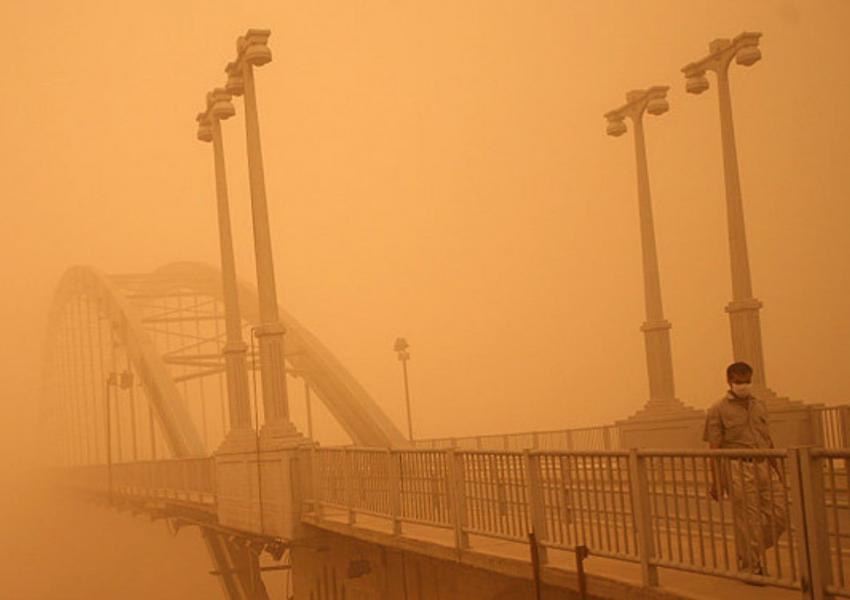 An international coalition has been launched on the back of Iran’s efforts to combat dust storms and particulate matter.

The coalition was established in coordination with the United Nations Environment Programme (UNEP) in line with the resolutions of the UN General Assembly.

It was formally launched in the fourteenth session of the Conference of the Parties to the United Nations Convention to Combat Desertification (UNCCD COP14) in New Delhi. The coalition includes several specialized organizations of the UN.

The executive secretary of the New Delhi event said in a speech that “today, we are engaged in a relentless fight against one of the most challenging and destructive environmental phenomena. He said the need to tackle this problem which has gripped 151 countries in Asia, Africa, North America and Australia has come under the spotlight on the world stage.

This global coalition has been established based on three resolutions of the UN General Assembly as well as the resolutions of UNEP and the United Nations Economic and Social Commission for Asia and the Pacific (ESCAP) on combating dust storms. The coalition aims to boost international cooperation in fighting dust storms, mobilize financial resources to contribute to that cooperation, bring about synergy among countries and specialized organizations involved in fighting dust storms, develop warning systems, detecting the root causes of these sand storms and cushion the effects of those storms on public health, the environment and economic activities based on a global action plan.