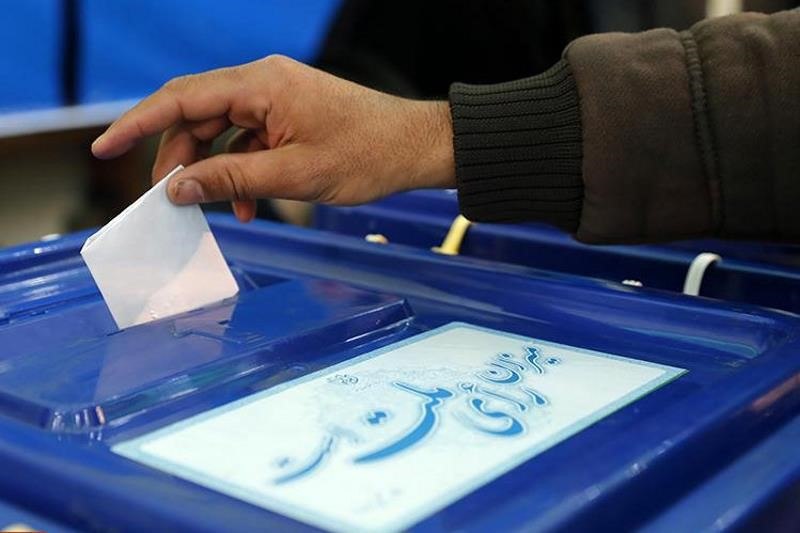 Iran’s interior ministry has announced the details of the voter turnout in the recent parliamentary elections for each province separately.

According to the Ministry, Kohgiluyeh and Boyer-Ahmad province had the highest turnout with 70.66 percent, and Tehran province stood last with 26.24 percent.

Totally over 24.5 million Iranians have participated in the elections which means that the average turnout in 31 provinces was 42.57 percent.

Participation in ten provinces has been above 50% and in 16 other provinces the turnout has been between 40 and 50%.

The Islamic Republic of Iran held parliamentary elections on February 21. On the Election Day, there were 55,000 polling stations in 208 constituencies to elect a total of 290 seats in parliament. For 31 provinces, there were 174 single-member constituencies and 34 multi-member constituencies with each electing two to six members of parliament except Tehran province which elects 30 MPs. The remaining are five seats reserved for religious minorities: Jews, Zoroastrians, a shared seat for Assyrians and Chaldeans, and two for Armenians.