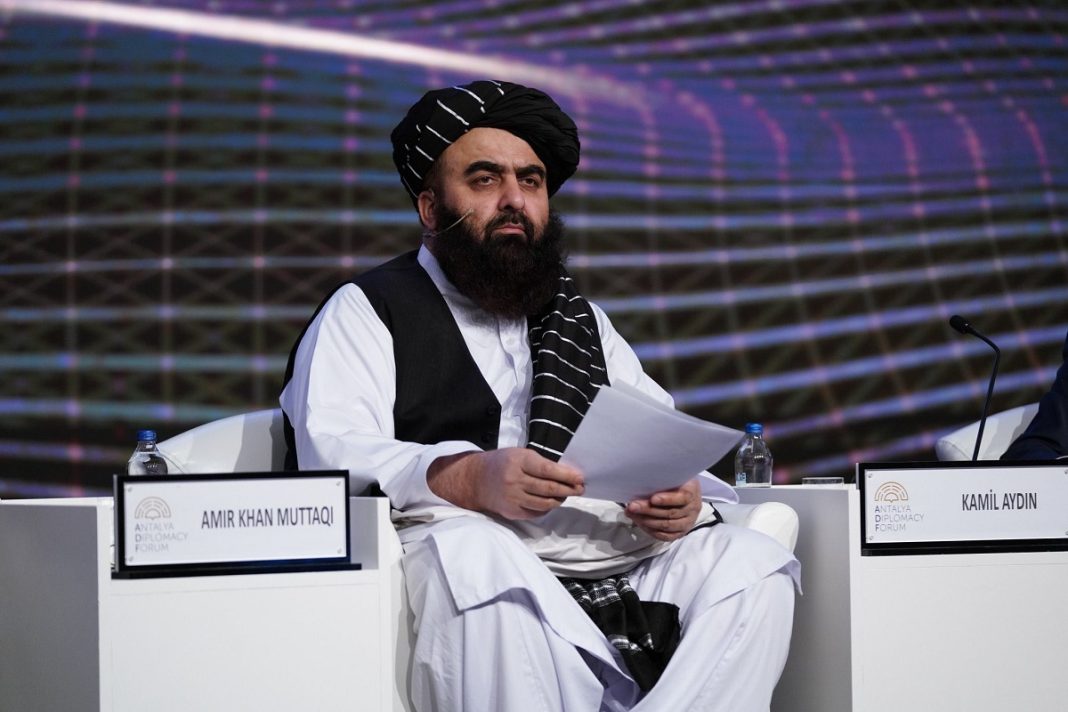 In a meeting with religious scholars and Shia and Sunni elders in Kabul, the acting foreign minister said all ethnic groups and religions are represented in the Taliban government.

The interim Afghan government has been demanding that the world recognize it as the legitimate government of Afghanistan.

But the international community insists that the Taliban must first meet a number of preconditions including meeting the basic rights of women, preventing terrorist groups from using Afghan soil, and formation of an inclusive government.

Muttaqi also said by attacking crowded places in Afghanistan, certain forces are trying to divide Afghan ethnic groups, but they have failed to do so, adding that Afghanistan’s territory will not be used for attacks against any country.

The Taliban seem to have failed to ensure security around the country so far. Several terrorist bomb attacks have targeted mosques in Afghanistan in recent weeks leaving scores of people dead and wounded.