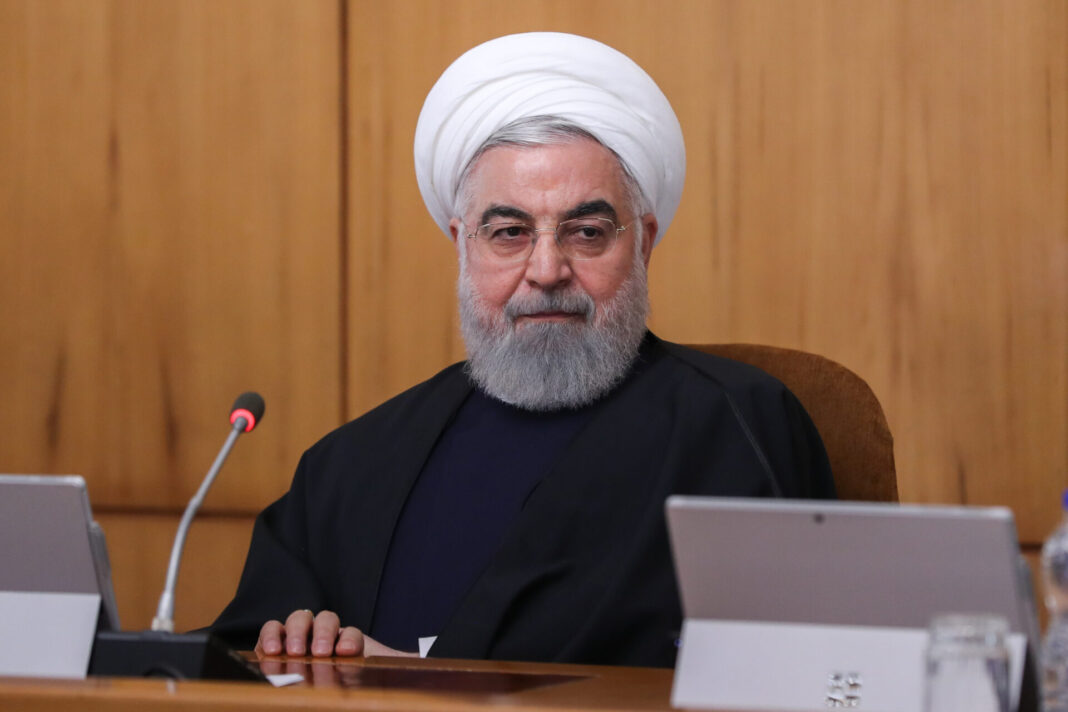 The Iranian president says interest-free and low-interest loans will be offered to millions of Iranians and businesses affected by the coronavirus outbreak.

President Hassan Rouhani said Tuesday all Iranians who receive cash subsidies will be granted Rls. 10 million in low-interest loans, which will be deducted from their monthly subsidies over several months after a three-month grace period.

“The 10-million-rial loan will be paid on an interest-free basis,” he said.

“Those interested to receive this loan should announce it via SMS,” the president added.

In addition to this loan, he noted, some 3 million low-income families will receive additional aid support in four batches, part of which has already been paid.

The president noted that a third loan, amounting to 10 to 20 million rials, will go to some four million families who meet the requirements.

The governmemt’s decision to give “interest-free” loans came after it got under fire for an earlier decision to get 12% interest from the poor families.

However, now the government has decided to pay for the interest itself.