Inflation Rate in Iran Down to Less than 10% 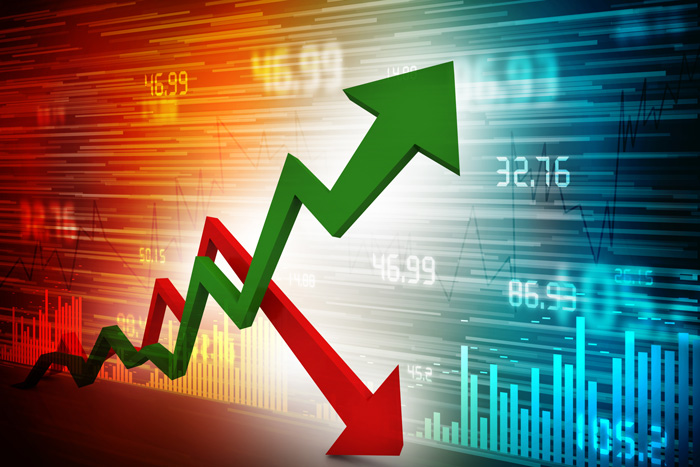 Spokesman for the Iranian Administration Mohammad Baqer Nobakht announced on Tuesday, June 21, that the country’s annual inflation rate has fallen below 10% for the first time in several years.

“Iran’s Statistics Centre released good news yesterday, saying that our annual inflation has become one-digit after many years,” Nobakht said in an address to the Parliament in Tehran.

Based on the report, the inflation rate for the previous month was 6.1%, which showed a 0.7% decrease, compared with the same month last year, Nobakht said, according to a report by ISNA, as translated by IFP.

“This is a great success, indicating a trend of decreasing inflation rates, which have fallen for the last the past three years now,” Nobakht noted.