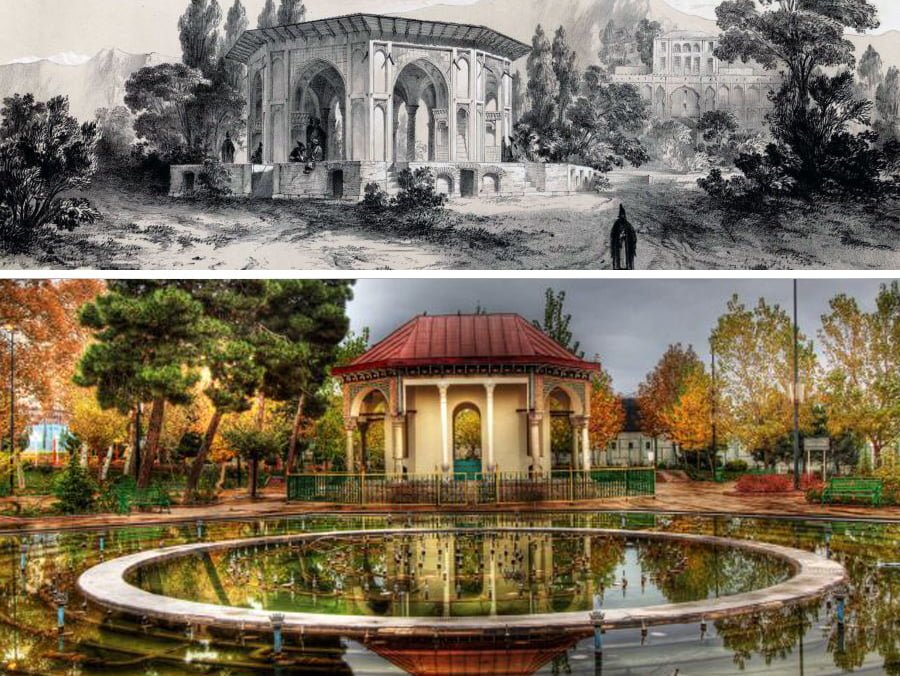 222 years ago, Tehran was selected by Agha Mohammad Khan Qajar as the centre of the Iranian government. But the city was officially named as the capital city later on October 6, 1907, after the Constitutional revolution.

It’s been a couple of years that, based on a decision by Tehran’s City Council, the day October 6 is marked and celebrated as the Tehran Day, and the beginning of the Tehran Week.

Many experts believe it was a major and unforgivable mistake to select Tehran as the capital of Iran. However, the day Agha Mohammad Khan chose this small village as a base for the establishment of the Qajar government in 1796, he made the right decision because the military-geographic position of Tehran was very important.

Meanwhile, there is no doubt that Fat’h-Ali Shah Qajar was the first designer of modern Tehran. At his order, a famous marble throne was built. Under him, the royal citadel was constructed. He gave the shape of a capital to Tehran by building a mosque called the Shah Mosque in the grand bazaar, the Marvi and Sadr Madrasas, the entrance of the grand bazaar, the gate of the Shah Abdol Azim Shrine in Rey, and several public buildings in Tehran.

Several travelogues have also been published in this era by tourists and western merchants visiting the country. One of the most famous ones of these travelogues was written by Eugene Flandin, which is decorated with paintings and drawings from various regions of Iran.

Flanden, a French painter and orientalist, accompanied by another French architect and painter Pascal Coste, traveled to Iran in 1838. During the trip, he wrote his observations on the situation of Iran, the international policies of the Qajars and monuments of Iran in a book entitled “Travel to Iran” in several volumes. The book was published in Paris in 1851.

Eugene’s unique works in historical and artistic fields have made him famous. He has drawn paintings and unique designs of the architectural works of Iran and the Middle East.

What follows are some of Eugene Flanden’s drawings and their modern equivalents, as selected by IFP: