‘IMF, Int’l Banks Not Deterred by Trump’s Pressure from Working with Iran’ 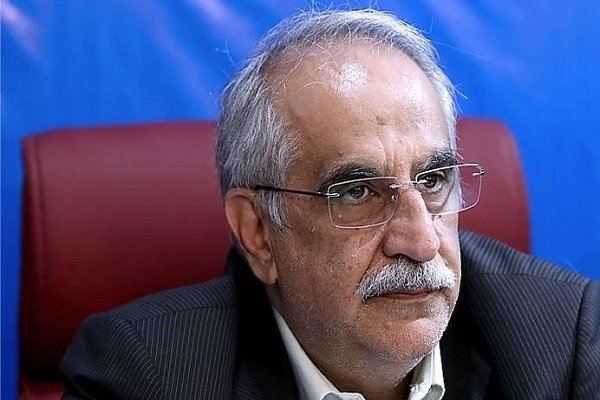 Iranian minister of economic affairs and finance says the US president’s recent anti-Iran remarks have had no impact on the approaches of the European and Asian banks as well as international financial institutes towards the Islamic Republic.

“Despite Trump’s call, we are witnessing a promotion in relations between the Iranian banks and their European and Asian counterparts,” said Iranian Economy Minister Massoud Karbasian as quoted in a report by the official website of Iran’s Chamber of Commerce.

“Before addressing Trump’s statement one should raise the question that “is Trump really viewing himself as the owner of the International Monetary Fund?”

“Does the US really think that it is still the chief of the world? Our answer and that of the world is clearly No,” he noted.

The Iranian minister went on saying all international institutes work based on a clear mechanism and “the decision making process in such institutes is led by a group instead of an individual and that’s why Trump’s statement is taken as a joke.”

“Iran’s rights in the IMF cannot be denied at the mere request of Trump because IMF has its own mechanism,” he added.

According to Karbasian, the performance of European and Asian banks reveal that they are not coerced by Trump’s statement.

Trump has ordered US executive directors at the IMF and other multilateral development banks to vote against extending loans and funds to Iran.

The move comes amid the US attempts to undermine a nuclear deal Iran and world powers, including the US, signed in 2015.