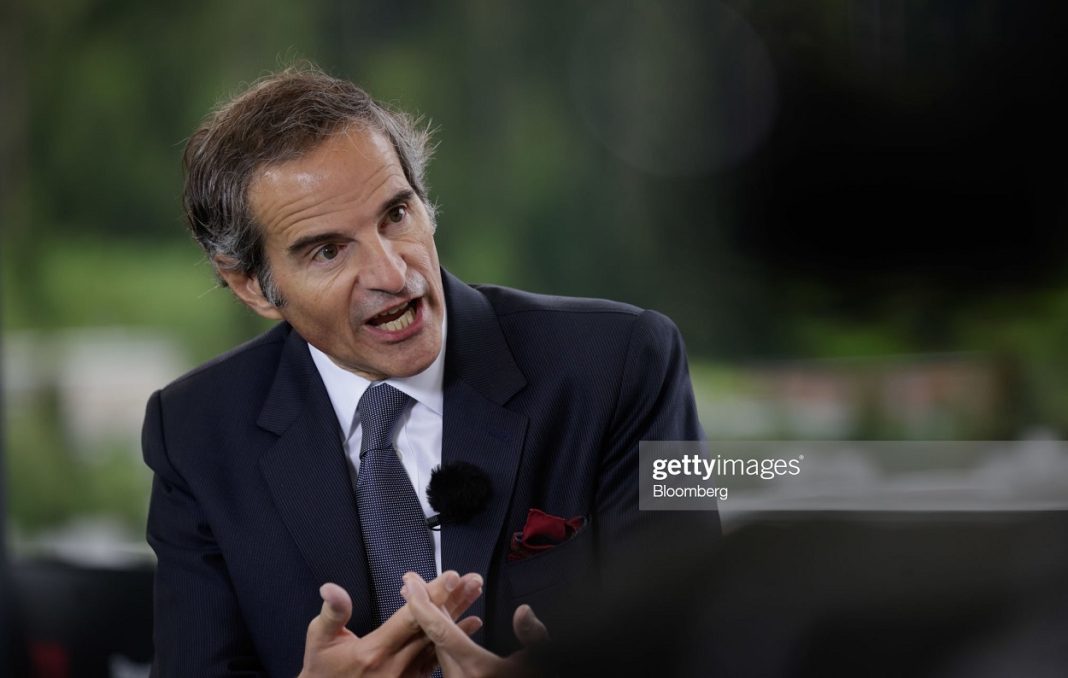 Talks with Iran aimed at ending a long standoff on the origin of uranium particles found at apparently old but undeclared sites are at "a very difficult juncture", International Atomic Energy Agency (IAEA) chief Rafael Grossi says. Tehran has denied claims of undeclared nuclear activity in its sites.

Grossi and Iran agreed in March on a three-month plan to get to the bottom of the issue, which has been a source of tension between Iran and Western powers even during wider negotiations aimed at bringing Tehran and Washington back into full compliance with the 2015 nuclear deal.

“I suppose I should abstain from having a final conclusion at this point since we haven’t finished the process yet but let me say that we are at a very difficult juncture at the moment,” Grossi told a panel discussion at the World Economic Forum in Davos, Switzerland, on Wednesday.

Grossi is due to report to the IAEA’s 35-nation Board of Governors on how talks on the open issues have progressed by the time the Board starts a quarterly meeting on June 6.

“I hope that the time … between now and the issuance of my report will (be) put to good use to come (up) at least with a start of a credible answer to these things,” he added.

While Grossi’s effort to obtain answers from Iran is not part of the wider talks to revive the 2015 deal, a lack of progress could lead to fresh confrontation between Iran and the West at the Board that would only complicate the indirect talks between Iran and the United States that were last held in March.

In mid-May, the spokesman for the Atomic Energy Organization of Iran reacted to comments attributed to the director general of the IAEA about undeclared nuclear activity in the Islamic Republic.

Grossi was quoted as saying that the agency had detected uranium in undeclared sites in Iran and that Tehran did not respond to a demand for explanation.

Behrouz Kamavandi however stated distortion of remarks like those is not unprecedented.

He added that Iran believes that the IAEA chief’s comments were distorted for political purposes.

The spokesman for the Atomic Energy Organization of Iran also noted that Iran is cooperating with the IAEA as much as needed and that any announcement of an assessment by the agency’s director general is premature.

The comments attributed to Grossi come as the IAEA has in numerous reports verified non-diversion in Iran’s nuclear activities toward military purposes.

The US and its Western allies have been accusing Iran of seeking nukes. Tehran denies this accusation strongly.