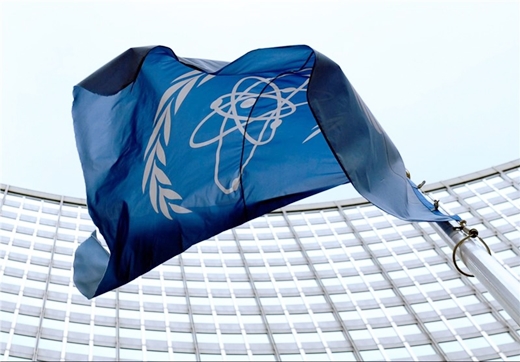 Iran has provided the IAEA with its explanation in writing as agreed in the Roadmap for the clarification of outstanding issues regarding Iran’s nuclear program.

The International Atomic Energy Agency announced in a Saturday press release that it has received documents from Iran as part of a Roadmap agreement earlier reached between the two sides.

Iran today provided the IAEA with its explanation in writing and related documents as agreed in the Roadmap for the clarification of past and present outstanding issues regarding Iran’s nuclear program, concluded between the IAEA and the Islamic Republic of Iran on 14 July 2015, the statement read.

Back on July 14, Head of the International Atomic Energy Agency Yukiya Amano said that a “Roadmap” has been signed between the IAEA and Iran to clarify the outstanding past and present issues.

According to Amano, the Roadmap calls for the IAEA, with Iran’s cooperation, to make an assessment of issues relating to possible military dimensions (PMD) of the Islamic Republic’s nuclear energy program by the end of 2015.

The IAEA received the documents as it was stated in the Roadmap that “Iran will provide, by 15 August 2015, its explanations in writing and related documents to the IAEA, on issues contained in the separate arrangement mentioned in paragraph 1.”

According to the Roadmap, after receiving Iran’s written explanations and related documents, the IAEA will review the information by September 15, 2015, and will submit to Iran questions on any possible ambiguities regarding such information.

The Roadmap was signed on the day when Iran and P5+1 (Russia, China, the US, Britain, France and Germany) reached a conclusion on a lasting nuclear agreement that would terminate all sanctions imposed on Tehran over its nuclear energy program after coming into force.