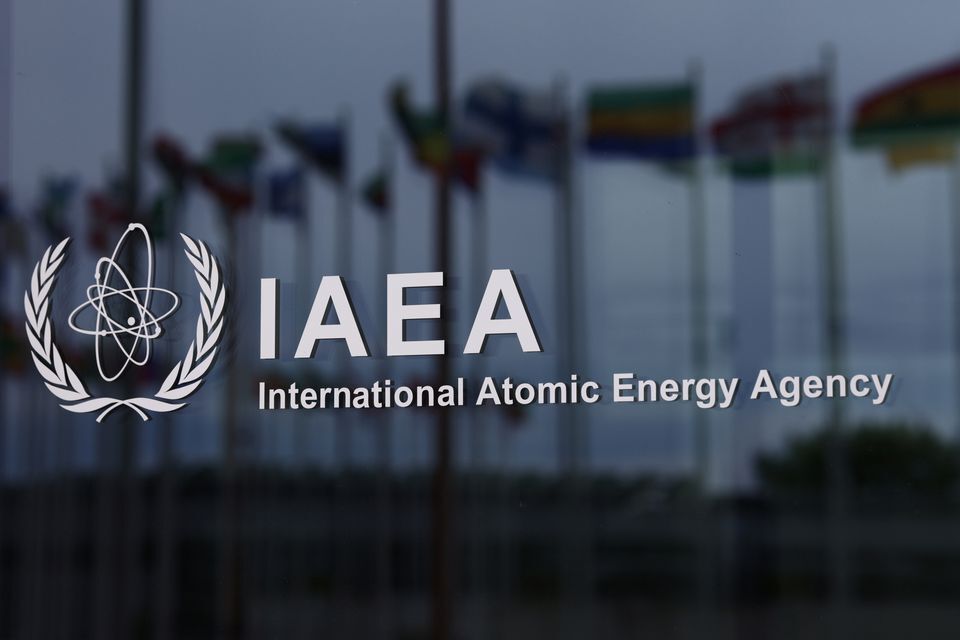 One month after ending a standoff with the UN nuclear watchdog over re-installing cameras at a centrifuge-parts workshop that was hit by sabotage, Iran has moved its production elsewhere, the International Atomic Energy Agency (IAEA) announced in a statement on Monday.

Iran informed the IAEA that it would produce the parts in the city of Isfahan instead of at the TESA Karaj workshop, according to the IAEA.

It added that IAEA inspectors had installed surveillance cameras in Isfahan on Jan. 24 and that the production of the parts there had not started then.

Back in December, Tehran announced it has voluntarily allowed the IAEA to replace the damaged cameras at the Tessa Complex in Karaj with new ones. According to reports, Iran’s initiative prevented a misunderstanding with the IAEA over an issue which was raised during Director General Rafael Grossi‘s visits to Tehran in September and December.

Allowing the IAEA to install new cameras at TESA Karaj Complex is seen as another attempt by Iran to give diplomacy a chance as the country is involved in negotiations with the remaining nuclear deal parties to remove US sanctions and bring Washington back into the landmark agreement.