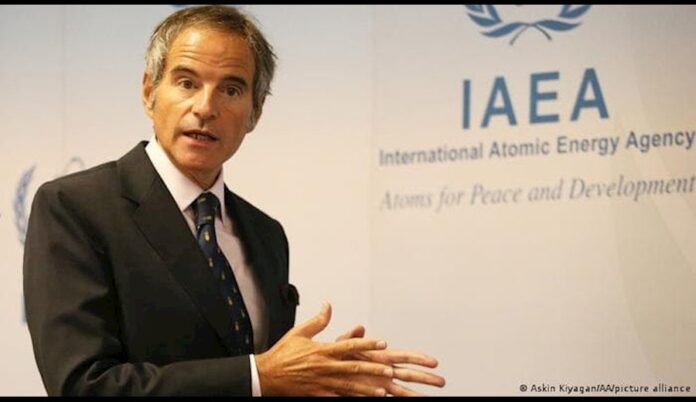 The International Atomic Energy Agency, IAEA, has confirmed that Iran has invited the UN nuclear watchdog’s chief Rafael Grossi to Tehran for a visit.

In a statement, the IAEA said the date of the visit is being finalized.

On November 3, Grossi told The Associated Press that the agency had no access to data and online images of monitoring equipment installed at Iranian nuclear facilities.

Iran imposed restrictions on the activities of the IAEA in the country from late 2020 and also suspended its voluntary implementation of the additional protocol to the Non Proliferation Treaty (NPT) from March 2021. The restrictions included denying the IAEA inspectors access to the data of cameras monitoring Iran’s nuclear activities.

It followed the US withdrawal from the Iran nuclear deal and the re-imposition of its sanctions against Tehran.

Iran says the restrictions are imposed under the safeguards of the IAEA.

Iran has said it’s going to remove the restrictions if the Vienna talks aimed at lifting US sanctions are successful.