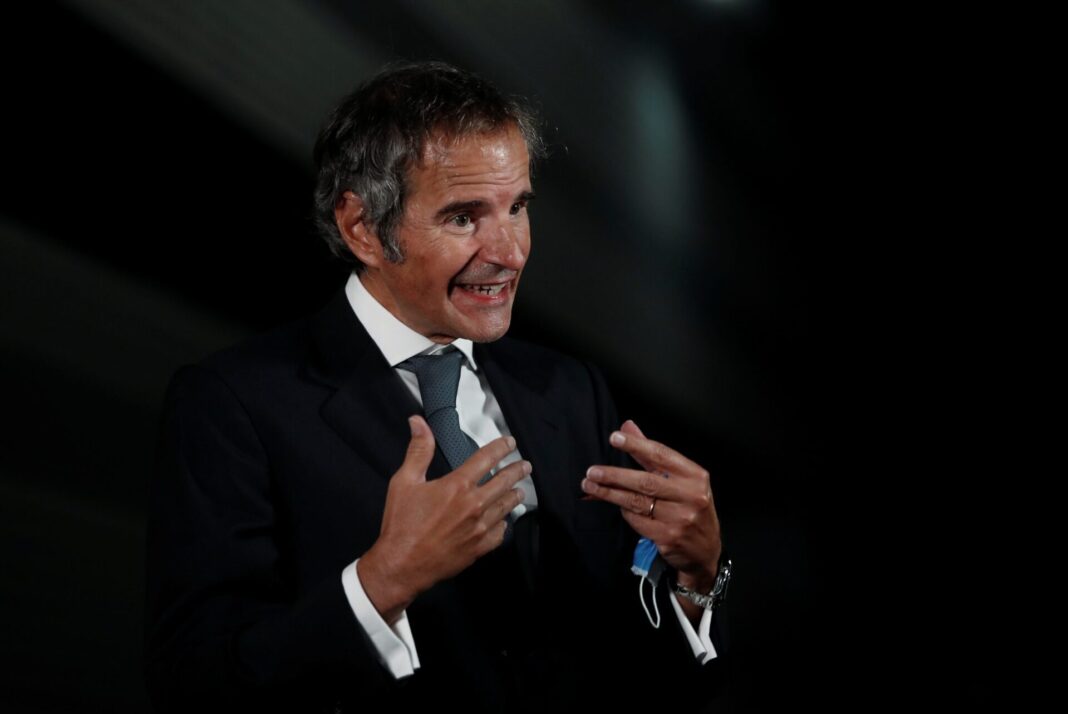 The head of the International Atomic Energy Agency has expressed hope to visit Iran ‘soon’ for ‘high-level talks’ with the Iranian officials.

The International Atomic Energy Agency (IAEA) has been unable to access surveillance footage of Iranian nuclear sites, or online enrichment monitors and electronic seals since February.

Physical inspections of Iran’s nuclear facilities have also been problematic even as Tehran has continued to develop new centrifuges and enrich uranium up to purity levels closer to what’s required for an atomic weapon. Western nations fear Iran could be developing the skills and know-how to build an atomic bomb, though Tehran denies any such ambitions.

“I would say we are flying in a heavily clouded sky,” Grossi said of his agency’s ability to perform its monitoring function in Iran.

“So we are flying and we can continue in this way, but not for too long,” he added.

Grossi told The Associated Press that he hopes to return to Iran soon “and to have the proper high level talks, eye-to-eye” that would restore the agency’s ability to know in real-time what the country is doing.

“This is in their interest as much as it is in the international community’s interest, because if they take seriously their intentions to continue with their nuclear program for civil purposes, they have to give the guarantees of what is going on there,” he noted on the sidelines of the UN climate summit in Glasgow.

“One has to, at some point, come to grips with this situation,” Grossi said, adding, “Otherwise we are going to be in a very uncertain territory, and I hope that will not be the case.”

The IAEA was charged with monitoring a 2015 accord, known as the Joint Comprehensive Plan of Action or JCPOA, aimed at curbing Iran’s nuclear activity in exchange for the lifting of crippling sanctions.

The US pulled out of the accord under former President Donald Trump and reimposed sanctions on Iran. European nations have tried to bring the United States back into the nuclear accord, but their efforts have been frustrated by the unwillingness of Tehran’s new hardline government to resume formal talks that would include reopening parts of the 2015 deal.

“Together with the change of government, we have seen increased levels of tight security around their facilities, and this has led on occasion to some difficult moments with our inspectors,” Grossi added.

“We are checking that very, very carefully. I would never put my inspectors in harm’s way,” he said, without elaborating.

The head of the Atomic Energy Organization of Iran (AEOI) has announced the IAEA should not turn into a plaything for terrorist groups.