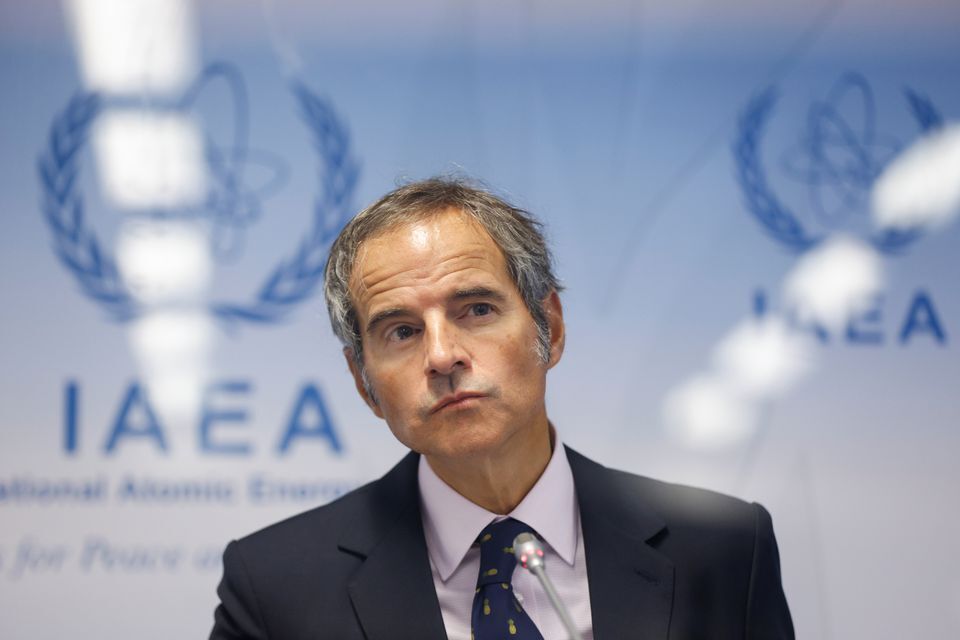 There is still slight hope for the revival of dialogue on the Iran nuclear deal also known as the Joint Comprehensive Plan of Action (JCPOA), the International Atomic Energy Agency (IAEA) Director General Rafael Grossi has said.

“What one can say is that the JCPOA, or what remains of it, has become, in practical terms, irrelevant. It will have to be revived, and I think there is still maybe a glimmer of hope that this could be done, although that is in the hands of those negotiating,” Grossi stated in an interview with Al Jazeera.

The Iran nuclear deal, also known as the JCPOA, was an agreement signed in 2015 by Tehran with the United States, the United Kingdom, France, Germany, Russia and China, during the presidency of Barack Obama. However, Obama’s successor Donald Trump abandoned the JCPOA in May 2018 and slapped harsh sanctions on Iran. Joe Biden had vowed to resume talks to revive the Iran nuclear deal and remove the harsh US sanctions. Two years into the presidency, Biden has failed to keep his promise and is now threatening to take military action.

Iranian Foreign Ministry Spokesman Nasser Kanaani has recently noted the sanctions removal talks have not been taken off Iran’s agenda.