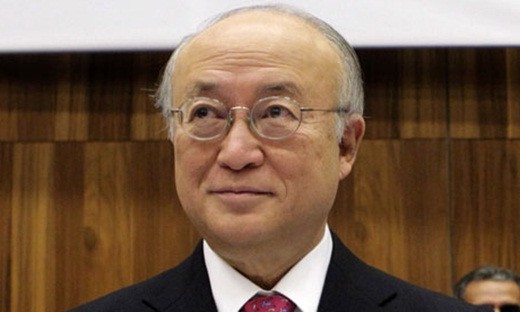 During the visit Amano will discuss Iran’s previous nuclear activities and Tehran’s suggestions to resolve the remaining issues.

UN nuclear agency Chief Yukiya Amano will visit Iran on Thursday in an effort to advance cooperation between the International Atomic Energy Agency and Iran over Tehran’s nuclear activities.

Amano is expected to talk with Iranian President Hassan Rouhani and Secretary of Supreme National Security Council Ali Shamkhani during his Tehran visit.

The International Atomic Energy Agency confirmed in its latest report that Iran has complied with the interim nuclear accord clinched between Tehran and P5+1 in November 2013 over Tehran’s nuclear energy program.