I won’t cancel my visit on the strength of protests by Iranian MPs: Erdogan 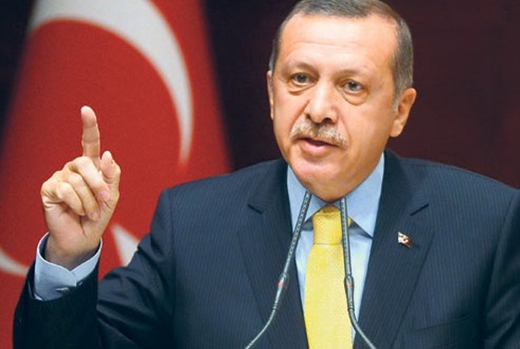 In insulting comments, the Turkish president said Iranian MPs protesting against his comments about Iran’s role in Yemen are out of their league.

Turkish President Recep Tayyip Erdogan has said he is not about to call off his planned Tehran visit because of backlash by some representatives of the Islamic Consultative Assembly.

A March 31st report by Entekhab, a news website, quoted the Turkish President as telling a news conference in Istanbul that Iranian MPs are not in the same league as he is.

Erdogan, who views himself, in his dreams, as the head of the modern Ottoman Empire, further said he insists on non-intervention in Yemen’s internal affairs. “Some Iranians have criticized me for my comments. One such individual is the vice-chairman of an Iranian parliamentary committee and the other is someone I don’t know.

“They are not in my league. They can’t decide whether I visit Iran or not. Whether I go there or not is my call. I decide on my schedule. The Iran visit remains on my agenda. However, we follow the developments in Yemen which are very important to us. Our decisions will be in based on what happens there.”