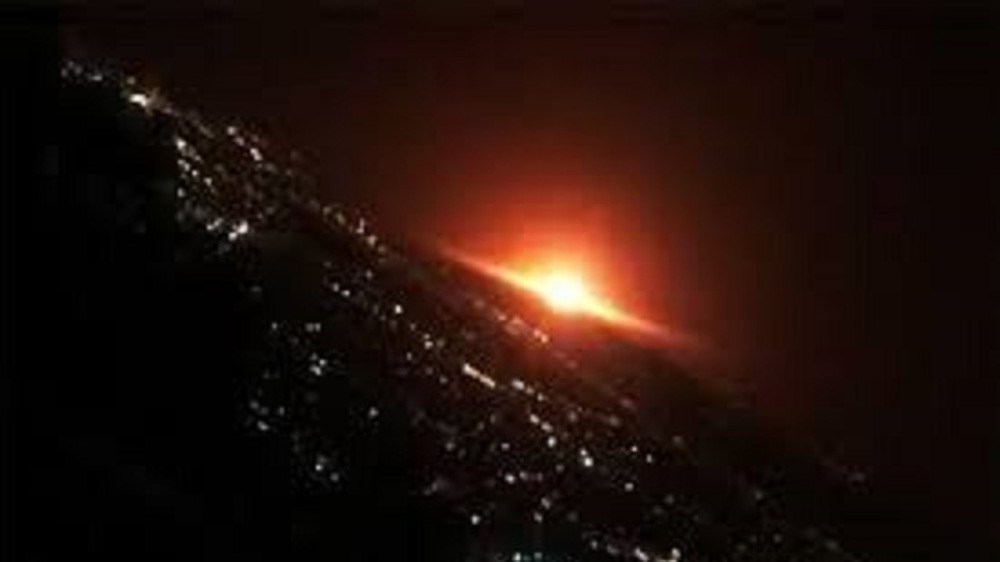 A huge explosion has occurred at a gas storage facility located in an eastern area of the Iranian capital without causing any casualties.

“Fortunately, the explosion did not cause any casualties,” he added, noting that the fire resulting from the blast was also controlled after prompt action by fire fighting personnel.

“Our colleagues have reached the area to closely examine the incident,” Abdi said, adding that further information about the explosion would be duly announced by relevant authorities.

The Islamic Republic of Iran Broadcasting (IRIB) news agency also attributed the blast to a fire at a gas tank, and noted that the incident had taken place in a non-residential area.