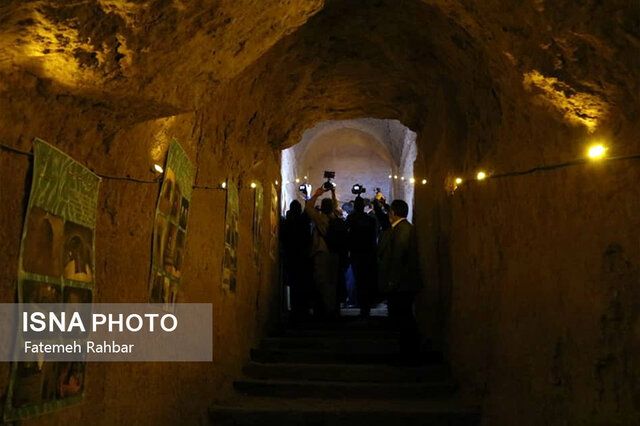 A historical qanat, an underground channel to transport water, in the city of Yazd in central Iran has been successfully revived.

The major project to bring the ancient qanat in the city of Yazd back to life saw the 90-km subterranean aqueduct dredged all along.

Some 270 sources of sewage flowing into the qanat were also blocked and eight riffles on this underground water channel were cleaned and emptied as well. 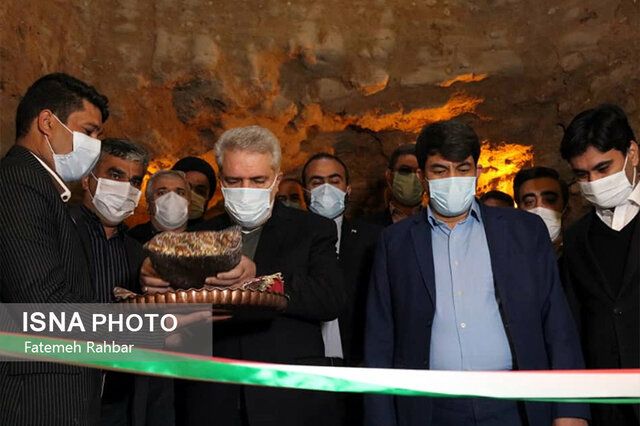 The project came with a price tag of more than Rls. 10 billion jointly bankrolled by the Ministry of Cultural Heritage, Handicrafts and Tourism, the Agriculture Ministry and the Yazd Municipality.

The blocking of sewage inlets has helped marine creatures living in the qanat to stay alive.