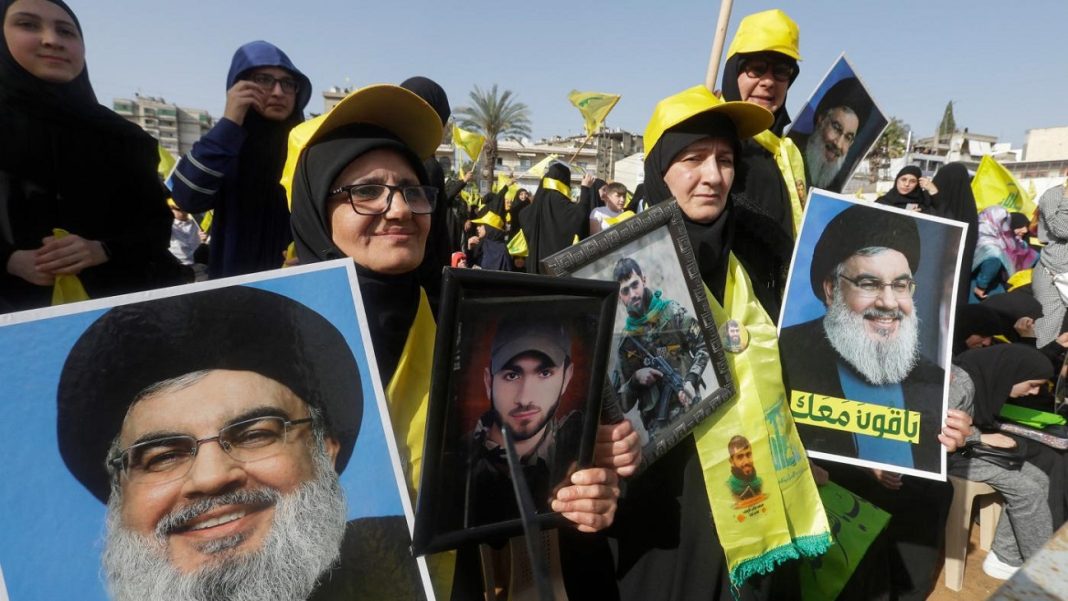 The secretary general of Hezbollah says the resistance movement won Lebanon’s recent parliamentary elections despite all pressures, calling, however, for reforms in the country’s electoral law.

“The achievement [in the elections]… came about despite severe media and psychological attacks on us and the allies of resistance and economic pressures and crisis-makings,” Sayyed Hassan Nasrallah said on Wednesday.
“All the threats and intimidation, meant to frighten the people and dissuade them [from showing up at the ballot boxes], failed.”

Parliamentary elections were held in Lebanon on Sunday, amid economic woes and a boycott by the country’s largest Sunni party, the Future Movement. Announcing the election results on Tuesday, Lebanon’s Interior Ministry said that Hezbollah and its allies had secured around 61 seats, fewer than the 65 seats needed to secure a majority, and down from the 71 in the previous parliament.

Nasrallah acknowledged that no political faction had gained the parliamentary majority in the elections.

And he called for reforms in electoral law.

“The current system is not fair. [Under the current circumstances] one individual can win a parliamentary seat with 500 votes while another with thousands of votes may not be able to,” the Hezbollah leader said. “We demand that this law change.”

He also said that all adults over the age of 18 should be franchised and electoral districts should be reformed as well.