Heat-Resistant Fabric with Military Application Made in Iran 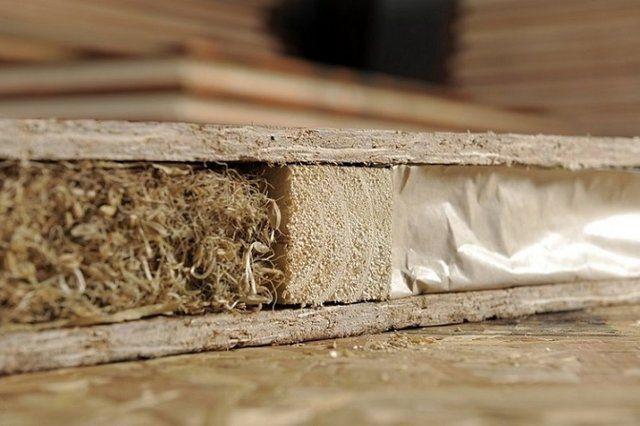 An Iranian knowledge-based company has invented a new generation of thermal insulators with nanotechnology that could be utilized in the military and aerospace industries.

Researchers at an Iranian knowledge-based company with expertise in nanotechnology have manufactured an advanced thermal insulator in collaboration with a group of chemistry engineers.

The Iranian inventors have adapted the thermal insulator to produce heat-resistant fabrics capable of withstanding temperatures as high as 1,500 degrees Celsius.

The advanced nanofabrics are so resistant and effectual that have been used to produce flame-resistant cloth which has also passed tests for application in the military industries.

The Iranian company is also producing aerogel granules with sizes in a range of 5-15 mm. The silica granules synthesized by the company are fully transparent, transmit 70 percent of sunlight, are highly hydrophilic, and have a contact angle of more than 150 degrees.

The aerogel blankets have a broad range of application and are among the best thermal, acoustic and moisture insulators across the world.

The aerogel blankets manufactured by the Iranian knowledge-based company have high quality in terms of thermal, acoustic and moisture insulation and their thermal resistance is at least four times higher than the best commercial insulators available in the market.

The company’s transparent aerogel blankets can be utilized in temperatures between minus 200 and 300 degrees Celsius. The insulator can also resist temperatures as high as 1,500 degrees C without burning or melting.

The aerogel blankets allow for the insulation of cold and hot pipes with the lowest possible thickness. The technological product can be also utilized in the oil, gas and petrochemical industries, in fractionating columns, reactors, power lines, construction of buildings, furnaces, flame-resistance cloth, military industries and aircraft manufacturing.

Researchers at the Iranian company are now working on a flame-resistant fabric that is only 3 mm thick, but can withstand a temperature of 2,500 degrees Celsius. The new fabric has passed tests for application in the military industries.