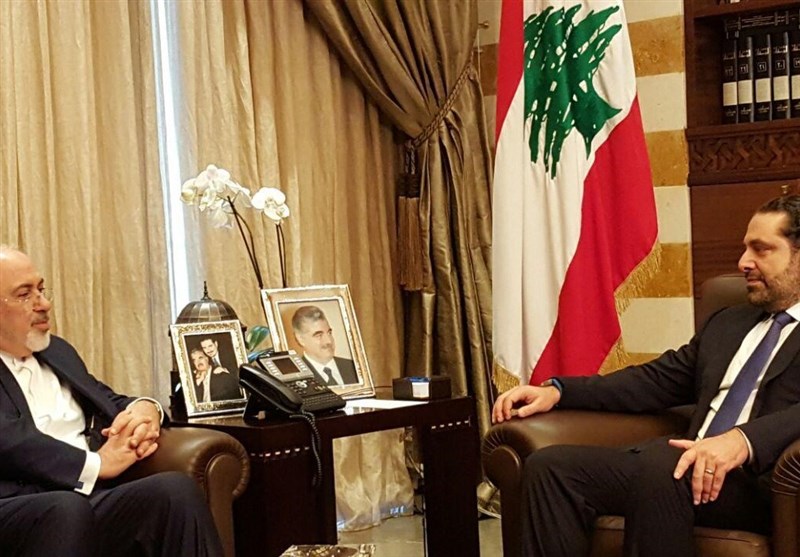 Hariri, who is tasked with forming a new government, reiterated the Arab country’s determination to strengthen cooperation with the Islamic Republic in all areas, especially in economic fields.

He also referred to Lebanese political groups’ success to end a 29-month presidential vacuum in the country and said it serves as a good model for politically resolving problems currently facing the region.

Many Lebanese believe that the resolution of the presidential stalemate and Aoun’s election would breathe new life into the country.

In the Tuesday meeting, Iran’s foreign minister hailed the political agreement reached in Lebanon and voiced the Islamic Republic’s readiness to offer any kind of help and cooperation the Arab country needs.

Zarif added that when it comes to regional issues, too, cooperation and dialogue are key to ending crises.