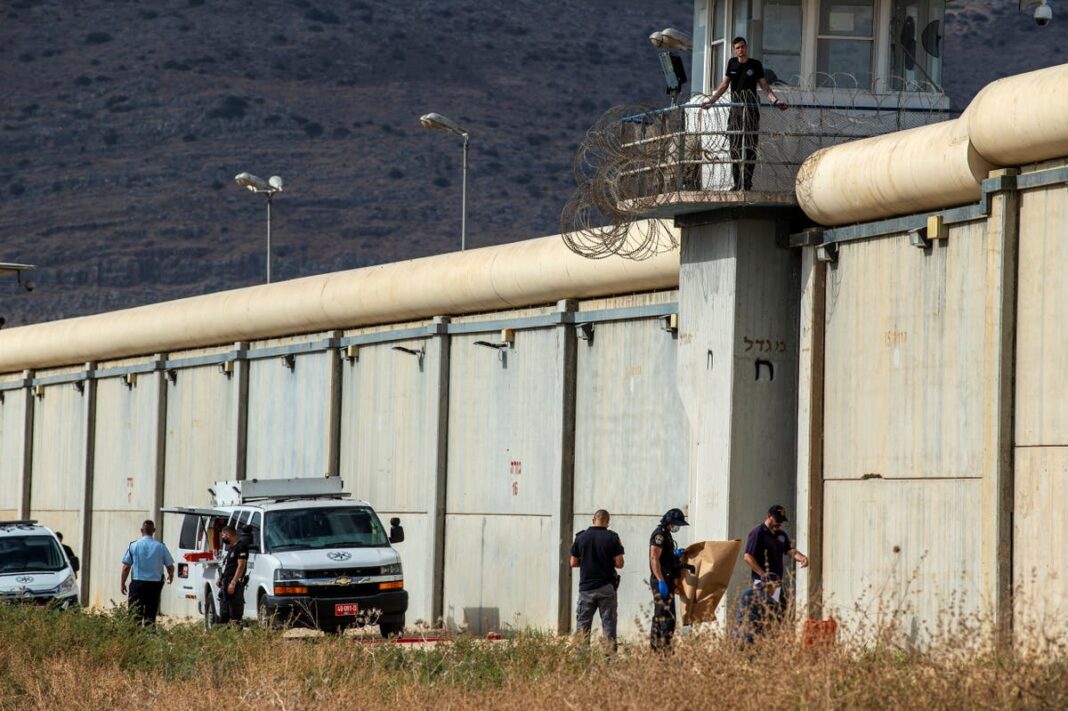 Palestinian resistance movement Hamas condemned the latest Israeli attack against the Gaza Strip, describing it as a desperate attempt by Tel Aviv to cover up its failure in the case of Palestinian jailbreak.

Hamas Spokesperson Hazem Qassem stressed that bombing the Gaza Strip is an attempt by the occupation to cover up its impotence in confronting the struggle of the Palestinian people, especially after the heroic operation in which six Palestinians liberated themselves from Gilboa prison.

The air raids came after Six Palestinian prisoners had managed to tunnel their way out through their cell’s drainage system and escaped from maximum security Gilboa prison in the predawn hours of Monday.

Despite conducting a thorough search for an entire day, the Israeli police service has failed so far to find any clues about the escapees’ current whereabouts.

The Islamic Jihad strongly has also warned the Israeli regime against trying to punish other Palestinian prisoners over the recent escape of inmates from the maximum-security Israeli jail.

The Palestinian resistance movement issued the warning in a statement on Tuesday after Palestinian sources revealed that the regime was administering “collective punishment” to prisoners, including some of Jihad’s senior figures, after the jailbreak.

According to reports, the Tel Aviv regime had begun taking out the embarrassment on other Palestinian inmates through a number of measures.

It has transferred more than a dozen prisoners from Gilbao’s second ward to another Israeli prison and stopped allowing prisoners’ access to television. The regime has also taken five of the Islamic Jihad’s leaders to Gilbao’s interrogation center, and begun rummaging every nook and cranny throughout the prison.

The resistance group said it was monitoring the situation at Israeli prisons, advising Tel Aviv against taking “retaliatory measures” against the prisoners.

The movement added it would not leave its prisoners alone and noted that whatever “Israeli terrorist action” against them was to be met with its due response.

“The Israeli regime should know this that violations targeting the prisoners are our redline,” it stated, adding, “We are prepared to and capable of defending our prisoners and have several options at our disposal to do so.”