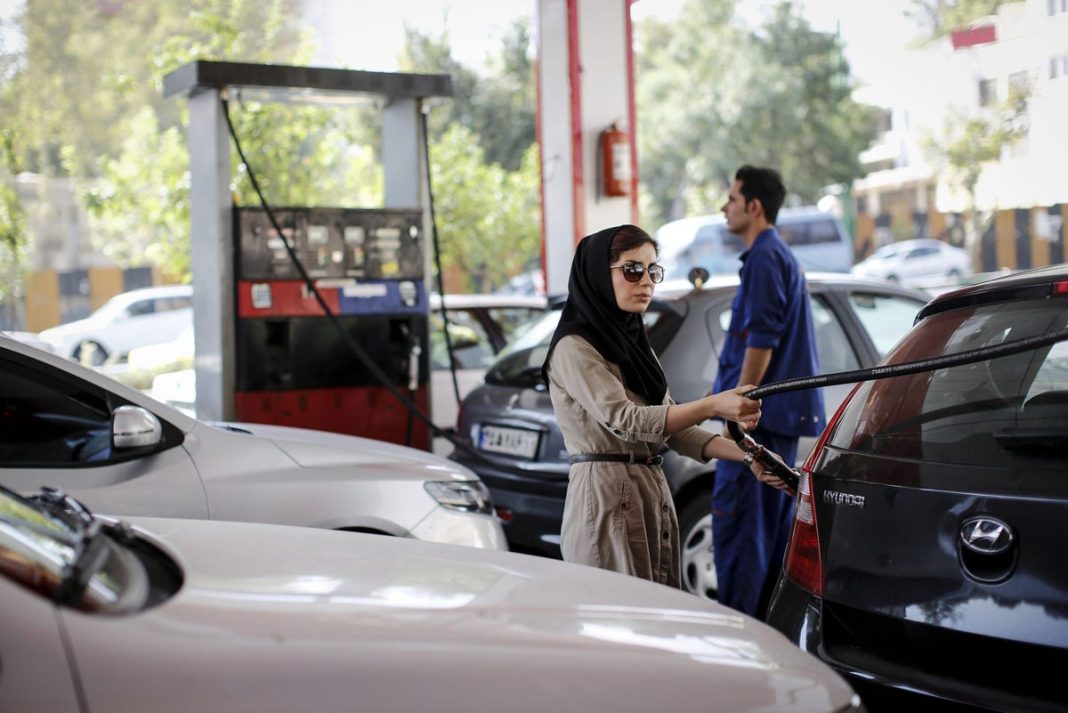 Iran’s government spokesman has dismissed reports that the president is considering a rise in gasoline prices, after Ebrahim Raisi’s comments on “difficult economic decisions” triggered panic about further economic woes, amid raging inflation.

“What the president meant by making difficult economic decisions was privatization and fighting rent-seeking and not a rise in the prices of gasoline or other energy carriers,” Ali Bahadori Jahromi said.

“The government has made no decision on raising the prices of gasoline or other petroleum products, and is not even planning to do so.”

The speculation on fuel prices is also fed by the government’s recent decision to end allocation of foreign currency at the so-called preferential exchange rate to a host of necessities, including wheat flour, dairies and sugar.

The move that multiplied the exchange rate tripled the prices of certain basic goods and led to a surge in the price of others.

There are concerns that a wave of inflation in the cost of people’s livelihood will follow as different sectors react by increasing the price of their own products.

A potential rise in fuel prices could further worsen the situation as any change in the price of energy carriers traditionally leads to inflation in other sectors.