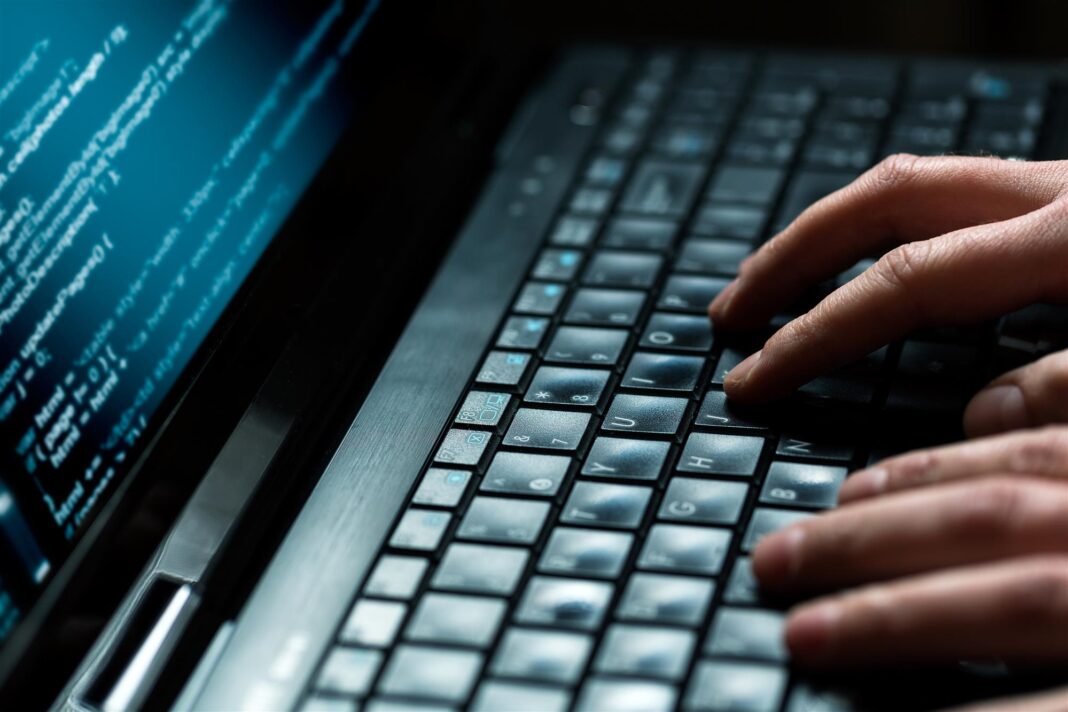 Iran’s information and communications minister says home Internet services will remain free till the end of the current Iranian year due to the outbreak of the Coronavirus.

Mohammad Javad Azari Jahromi has said in an interview on radio that after the Corona outbreak the internet speed reduced everywhere and many operators around the world were struggling to bring it back to normal.

He added that the use of internet service increased and some networks became inaccessible; therefore, the use of the internet will be free for all until the end of the current Iranian year which ends on March 21.

According to Azari Jahromi, over the past three weeks the use of the country’s national network has almost doubled.