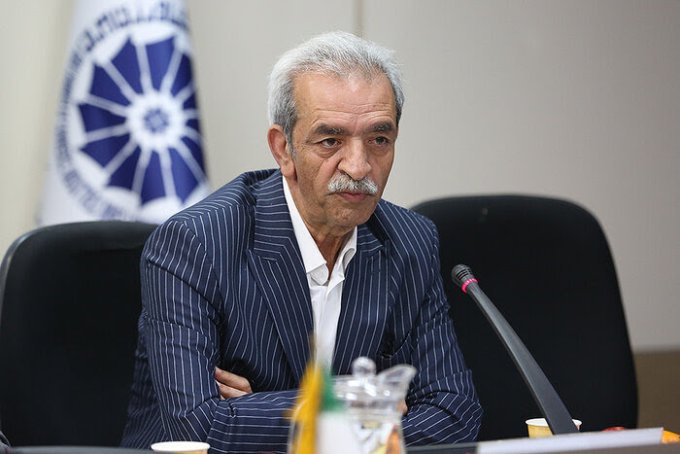 The chief of Iran Chamber of Commerce, Industries, Mines and Agriculture (ICCIMA) expressed his satisfaction with the worth of exports, saying the coordination between the government’s currency and trade policies has effectively helped Iran’s exports touch more than $40 billion.

Gholamhossein Shafei added although the new administration took office less than six months ago, it has adopted policies in the currency and trade sectors that the businessmen have assessed as very positive.

He said the government’s measures to remove obstacles to exports encourage exporters to do their job without any concerns.

According to Shafei, the administration of President Seyyed Ebrahim Raisi has managed to remove some 60 percent of obstacles in the way of trade and exports, causing the country’s exports to soar.

He referred to the years-long problems facing Iran’s trade with Tajikistan and Turkmenistan, adding President Raisi’s recent visit to Tajikistan led to their settlement and the country’s trade volume with Iran started to grow since then.

Shifting to the trade between Iran and Iraq, Shafei said the Raisi administration is resolved to boost trade with the neighboring states.

He predicted that Iran-Iraq trade volume would hit $20 billion during the current government.

The chief of Iran Chamber of Commerce, Industries, Mines and Agriculture added a trade center will be set up by Iranians in the Iraqi city of Karbala in the near future.