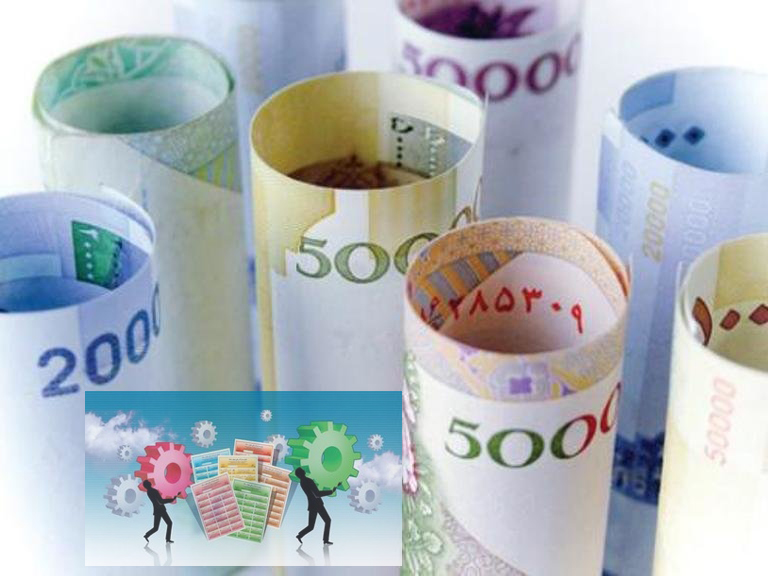 President Hassan Rouhani said that issuing participation bonds by large private companies is a realizable goal, and promised to expedite the required arrangements.

Following a suggestion put forward in an Iftar banquet [an evening meal when Muslims end their daily Ramadan fast] “to authorize large companies to release participation bonds” for the first time in the country, Rouhani said that that was an attainable goal, and assured that he would pursue its implementation right away, Mizan reported, as translated by IFP.

Mohsen Jalalpour, head of the Iran Chamber of Commerce, Industry, Mine and Agriculture, posted the news on social media from the President’s Iftar banquet for businessmen and representatives of the private sector. His post read:

“Dr. Masoud Hajarian asked for authorization for issuing participation bonds by the private sector’s large companies. The President took a moment to confer with Dr. Jahangiri (First Vice President) and Dr. Tayyebnia (Minister of Economic Affairs and Finance), before saying, “I will personally take up this issue and we’d better make quick preparations for it.” President Rouhani emphasized his promise after I [Jalalpour] shed some light on the benefits of the plan, such as that ‘big companies can cover their financial needs via releasing participation bonds while the banks’ capital can be allocated to small and medium-sized enterprises.’”