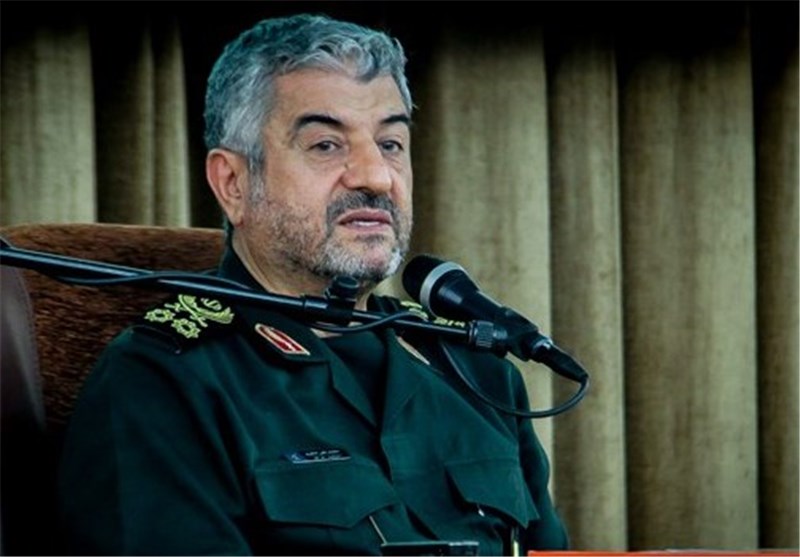 Commander of the Islamic Revolution Guards Corps (IRGC) Major General Mohammad Ali Jafari said development of the phases 15 and 16 of the South Pars gas field in southern Iran was a testimony to the IRGC’s engineering skills and technical expertise.

The world now acknowledges the IRGC’s engineering and technical capabilities, which led to the glorious completion of two South Pars gas field phases after years of hard work, the top general said at a meeting in Iran’s southern coastal region of Assaluyeh on Tuesday.

He noted that inauguration of the two phases opened the way for the IRGC to undertake other engineering projects.

According to the general, Khatam al-Anbia Construction Base, a conglomerate belonging to the IRGC, is working on three other phases of the offshore gas field.

Phases 15 and 16 of South Pars were connected to the national grid in January in a ceremony attended by President Hassan Rouhani.

The South Pars gas field, whose development has been divided into 24 phases, is located in the Persian Gulf straddling the maritime border between Iran and Qatar. It is estimated that the Iranian section of the field contains 14 trillion cubic meters of gas and 18 billion barrels of condensates in place.