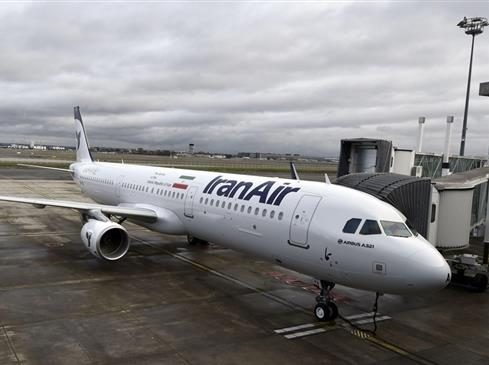 German Ambassador to Iran Michael Klor-Berchtold says his country’s Federal Ministry of Transport and Digital Infrastructure is interested in providing Iran Air, the Airline of the Islamic Republic of Iran, with all-out support.

According to a Farsi report by the Tasnim News Agency, he made the remarks in a meeting with the national airline’s first-ever woman CEO, Farzaneh Sharafbafi, who has recently taken the helm of Iran Air.

Congratulating Sharafbafi on her appointment as the first woman chief of Iran Air in its history, the German envoy expressed the hope that she could help strengthen longstanding relations between Iran Air and Germany.

Enumerating the moves and measures made and taken by the Iranian Ministry of Road and Urban Development following the implementation of the Joint Comprehensive Plan of Action in January 2016, Klor-Berchtold pledged Germany’s all-out support for Iran Air on behalf of the German Minister of Transport and Digital Infrastructure, Alexander Dobrindt.

This was the first meeting between a top official from the German Embassy in Tehran and an Iran Air CEO after the victory of Iran’s 1979 Islamic Revolution. 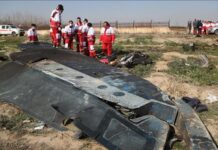 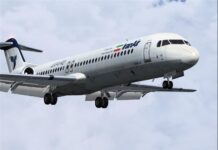