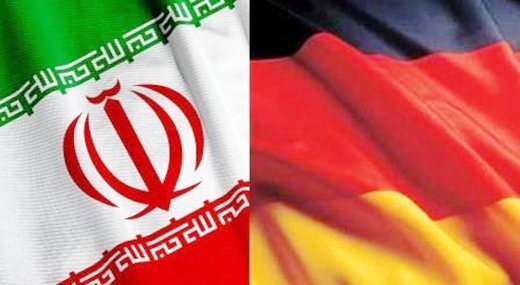 Aigner told Chairman of Tehran Chamber of Commerce Masood Khansari , who is visiting Germany at the head of a commercial delegation, that in her upcoming visit to Iran she will carry good messages to Iran on part of his country for opening banking and insurance offices in Iran.
Khansari, for his part, noted that inter-banking issues, insurance of contracts and commercial exchanges are among obstacles to expansion of mutual relations.
The Iranian official said he had informed the German party of ongoing problems in related sectors.
Khansari said that over the past months, economic facilities have been provided by Iran and certain European countries, including Italy and France. ‘One of the factors that can give an impetus to mutual economic cooperation is establishment of banking and insurance relations and in this connection, French and Italian industries have been able to take appropriate and serious steps.
He also highlighted the responsibility of Iranian and German private sectors for removing problems facing the small- and medium-sized institutions of Iran and Germany. He said for the time being, exchanges between Iranian and German banking systems is the requisite for expansion of mutual cooperation.
He suggested that German companies contribute to renewable industries, water and sewage treatment, auto manufacturing, steel, mining, pharmaceuticals, chemical industries, electronics and tourism and embark on joint investment with Iranian institutions.