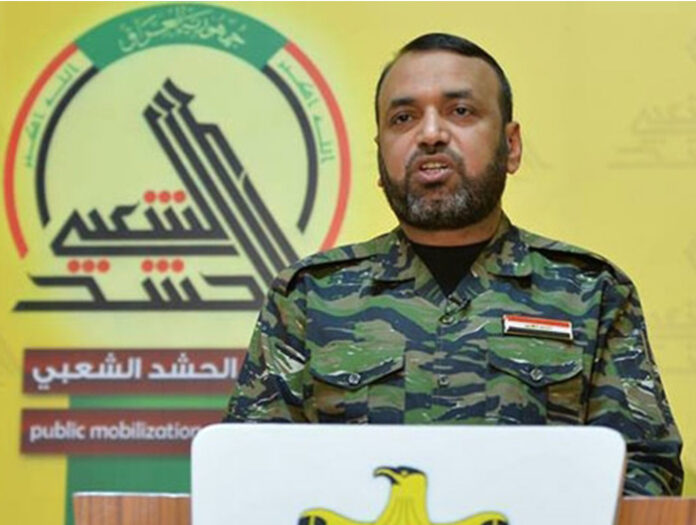 “The presence of Major General Soleimani in the operations to free Mosul and Nineveh province is necessary and General Soleimani is the greatest advisor that has helped the Iraqi government in the war against the ISIS,” al-Assadi told Fars on Saturday, August 6. 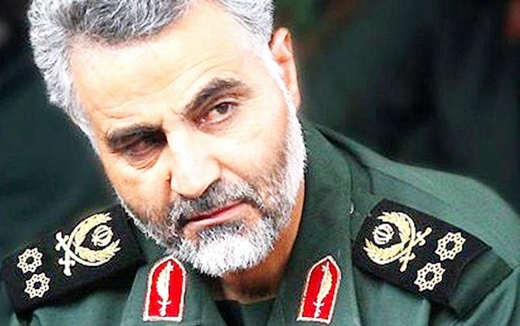 “Hajj Qassem Soleimani is one of the most important military advisors of the Islamic Republic of Iran who is in Iraq at the invitation, demand, and agreement of the Iraqi government,” he added.

He once again stressed that Iranian advisors are in Iraq at the demand of the Iraqi government and have played a major role in most operations conducted by the popular forces.

“They provided the Iraqis with strong views and important consultations given their experience and capabilities,” Fars quoted al-Assadi as saying, as edited by IFP.

In relevant remarks back in June, Iraqi Foreign Minister Ibrahim al-Jaafari underlined that General Soleimani is in Iraq to help the country in its campaign against terrorism after receiving Baghdad’s rigid request.

“General Soleimani is in Iraq at the invitation of the Iraqi government to provide military counselling for the Iraqi forces,” the Arabic-language Sumaria news channel quoted al-Jaafari as saying.

Also in June, Hashd al-Shaabi (volunteer forces) Commander Abu Mehdi al-Mohandes underlined that General Soleimani is helping the Iraqi forces in their campaign against terrorism upon a request by the Iraqi government.

“The Iranian advisors, headed by dear brother Qassem Soleimani, have been beside us since the beginning of the war and his presence is based on the demand of the Iraqi government and agreement of the Armed Forces’ top commander,” Mohandes said at the time. 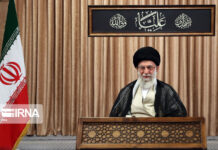 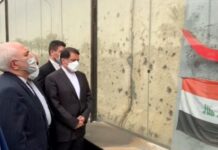 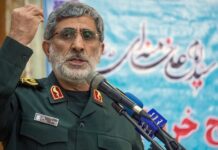 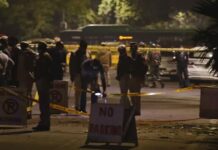 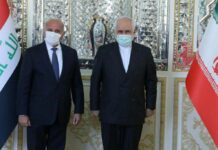