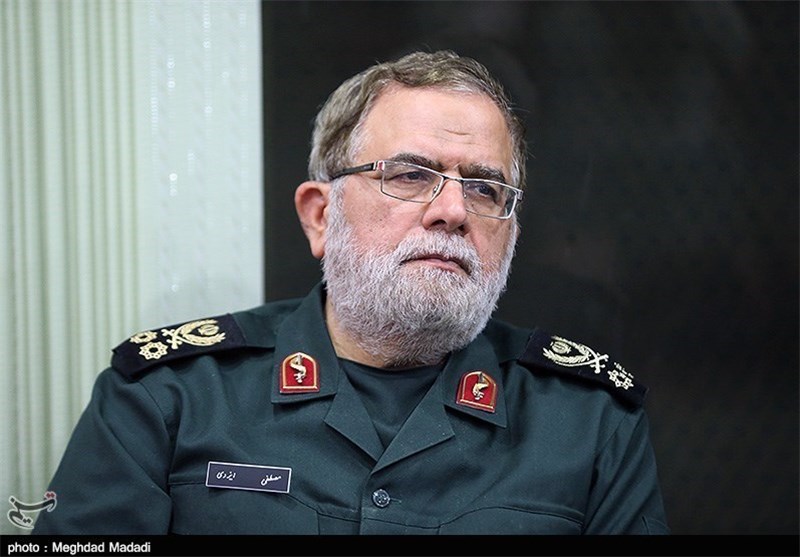 A senior Iranian military official reiterated on Saturday that a comprehensive nuclear deal between Tehran and world powers places no restriction on the country’s missile tests.

Speaking to Tasnim, Deputy Chief of Staff of the Iranian Armed Forces Major General Mostafa Izadi made it clear that Tehran will never accept any restriction on its defensive progress.

Iran’s test of missiles has nothing to do with the Joint Comprehensive Plan of Action (JCPOA), the nuclear agreement between Iran and the Group 5+1 (Russia, China, the US, Britain, France and Germany), he added.

Iran has repeatedly announced that test of missiles is an issue related to the defence of its territorial integrity and that none of its missiles are designed to carry nuclear weapons.

Iran has also frequently underscored that its military power poses no threat to other countries and that the Islamic Republic’s defence doctrine is entirely based on deterrence.