GCC’s Talks with Iran Based on Good Neighbourliness: Kuwaiti Official 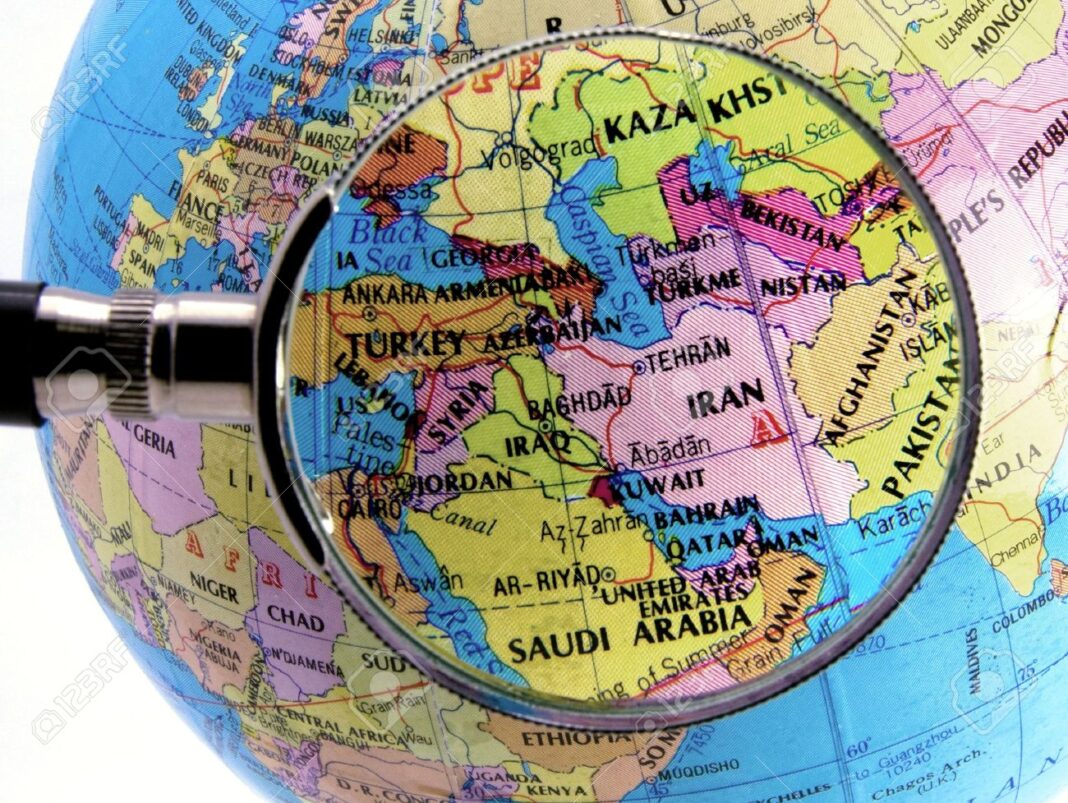 As the representative of [Persian] Gulf Cooperation Council member states, Kuwait is tasked with sending a message to the Islamic Republic of Iran, which is based on the principle of good neighbourliness among regional countries, a Kuwaiti official said.

According to a Farsi report by IRNA, Kuwait’s Deputy Foreign Minister Khaled Sulaiman Al-Jarallah announced that the message Kuwait should share with Iran is related to the talks between Tehran and GCC, and that is focused on good neighbourliness among countries in the Middle East.

The Kuwait-based Al-Qabas newspaper on Wednesday quoted al-Jarallah as saying that the talks between Iran and the GCC is based on non-interference in other countries’ domestic affairs and showing respect for the territorial integrity of other states.

“These principles are based on the UN Charter,” he noted.

The Kuwaiti official also referred to the release of four Kuwaiti nationals recently arrested in Iran’s Ahvaz, and appreciated the positive interaction and cooperation of Iranian officials towards the prisoners and their release.