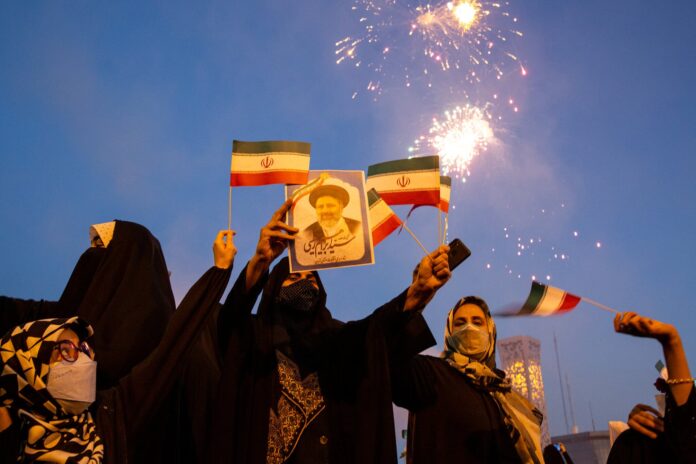 A few weeks into Ebrahim Raisi’s presidency, a new survey by Gallup shows more than 70 percent of Iranians approve of his job as the new president.

President Raisi enjoys support from over 70 percent if his nation’s voters and his approval rating is trouncing that of his more moderate predecessor in his final days in office, a new Gallup poll revealed on Thursday.

“In the last survey during (Hassan) Rouhani’s presidency, conducted in November 2020 as the pandemic ravaged Iran, roughly a third of Iranians (32%) approved of the job Rouhani was doing,” according to a press release explaining the poll.

In contrast, Gallup surveys in Iran showed Raisi, who was elected in June, had the backing of 72 percent of the Iranian people who expressed approval of the job he was doing, the release said.

Raisi’s job approval rating and the spike in Iranians’ confidence in their government that coincided with his election should indicate that a leader perceived as hard-line and conservative can still garner substantial public support in Iran, the release added.

While the release cautioned that Raisi’s support could be fragile, Gallup attributed the shift in public sentiment to recent progress battling the coronavirus pandemic.

Prior to Raisi’s election, about 5 percent of the Iranian population was at least partly vaccinated. Since then, the percentage of vaccinated Iranians has risen to nearly 50 percent, according to the release. 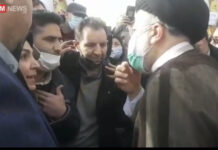