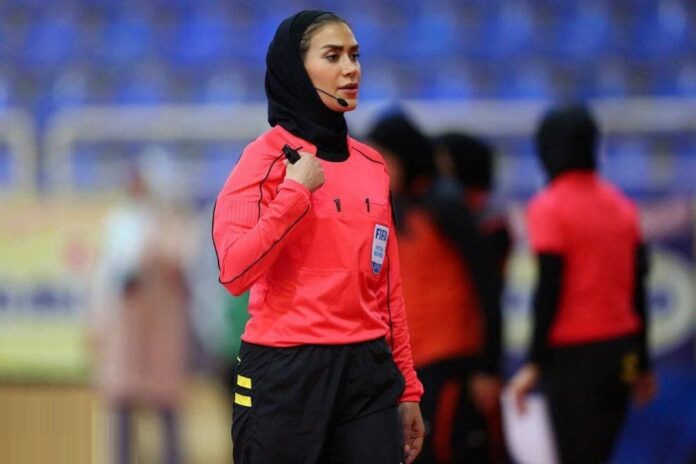 According to IRNA, Glareh Nazemi, the international Iranian referee, will be the Fourth Official in the final match of the FIFA Futsal World Cup in Lithuania that pits Argentina against Portugal.

This is the first time an Iranian referee is adjudicating the final match in a big tournament like this.

The final match of the FIFA Futsal World Cup will start at 20:30 on Sunday, October 3, 2021, in the Lithuanian city of Kaunas.

The third place play-off will pit Kazakhstan against Brazil. The match will also start at 18:30 on Sunday.

Iran played against Kazakhstan in the quarter-finals and lost the match to the Kazakh national team and got knocked out.

In the opening match of the FIFA Futsal World Cup between Lithuania and Venezuela, Glareh Nazemi was the third referee and another Iranian, Ebrahim Mehrabi, was the Fourth Official. 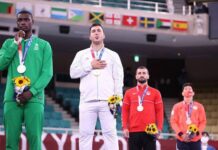