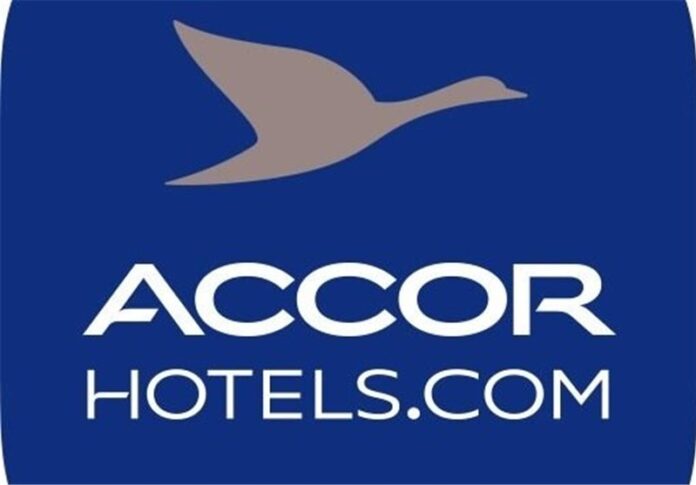 French group AccorHotels will open an Ibis hotel and a Novotel branch near Tehran’s international airport.

French group AccorHotels will open an Ibis hotel and a Novotel branch near Tehran’s international airport, AFP reported on Tuesday.

The four-star hotels will be launched on October 15 with a total of nearly 500 rooms and will be equipped with meeting rooms, conference spaces and spas, fitness suites and swimming pools for both international and Iranian business travelers.

According to the report, AccorHotels’ chief executive Sebastien Bazin and representatives of Iranian company Aria Ziggurat, which owns the buildings, were to sign the contracts on September 15.