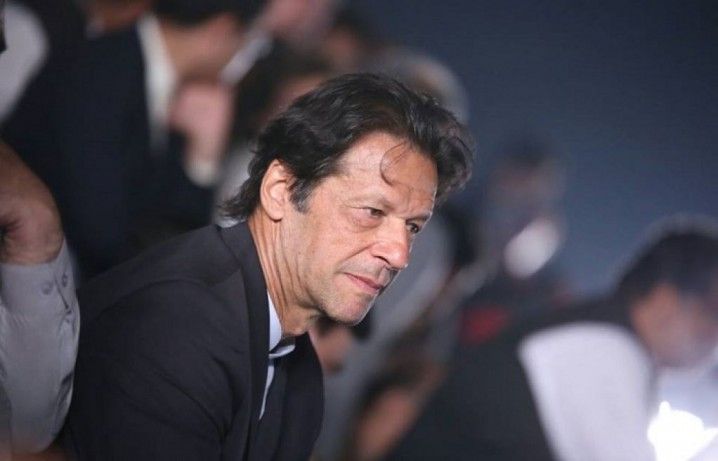 The Ministry’s spokesman Bahram Qassemi says Tehran expects the new Pakistani government to pass this test successfully in the first incident that took place in the new era of relations between Iran and Pakistan.

According to a report by ILNA, Qassemi expressed hope the consultations and cooperation of the Iranians with the Pakistanis would yield the desired results as soon as possible, as all in Iran are trying to see the abducted soldiers return to their families.

He further mentioned that after the tragic event of the kidnapping of Iranian border guards on the Iranian-Pakistani border in Mirjaveh, the Pakistani ambassador to Tehran immediately met with foreign ministry officials, and the Iranian side expressed its concerns calling on Islamabad to take practical steps.

Qassemi also referred to Foreign Minister Mohammad Javad Zarif’s visit to Islamabad last year along with a senior political, military, security and law enforcement entourage saying that “During the trip, several committees were set up on various topics, including border issues, in order to provide both sides with the necessary efforts to secure the joint borders as much as possible”
“Eventually, Iran and Pakistan were largely successful in this regard, and relative calm restored until this recent incident took place.”

This senior diplomat noted that as the Pakistani ambassador held talks with Iranian officials in Tehran, the Iranian ambassador to Islamabad also began his meetings with Pakistani authorities urging them to take the necessary measures to release the Iranian border guards as soon as possible.

“In addition to these measures, joint committees were formed between the two countries, and various officials as well as high-level military forces spoke to their counterparts, including our defence minister and his Pakistani counterpart,” added Qassemi.

The Iranian Spokesperson emphasised consultations and efforts to free the abducted guards are in process saying that based on its inherent duties the foreign ministry would take necessary measures immediately to release these soldiers.

In response to those who are accusing the foreign ministry of failing to take adequate measures, he stated “These criticisms are unfair since the foreign ministry has used all its potentialities, which are nothing but diplomatic and political actions in either Tehran or Islamabad to resolve the issue.”
“The role of the foreign ministry is very clear, and within this framework, it has made its best efforts; therefore, it is not acceptable to blame the ministry over this incident.”

Moreover, Qassemi highlighted that Tehran is waiting for the Pakistani government to use all its power to release Iranian abducted soldiers. The Islamic Republic will not tolerate insecurity, instability and anarchy on its borders by terrorist groups, Qassemi went on to say.

“We strongly defend our national interests and the security of our country, and do not allow terrorists to invade our borders.”
The Iranian diplomat further pointed out Iran hopes that Pakistan will do its best to free the border guards so as not to see such incidents on the joint borders again.

Answering a question regarding the possibility of FM Zarif’s visit to Islamabad he said, “We are pursuing the case through the two countries’ envoys seriously and continuously in Tehran and Islamabad. We do hope that these actions will yield results, and if necessary, we will not hesitate to take other needed diplomatic actions.”

Qassemi also raised hope that the kidnapped border guards be released soon, and the terrorists, who abducted them, serve maximum penalty.

At least 12 Iranian guards were kidnapped on the joint border with Pakistan last Tuesday.

Iran’s Islamic Revolution Guards Corps (IRGC) said in a statement that some of its members were kidnapped by the terrorist group at a border post in the city of Mirjaveh in Sistan and Baluchestan province.

On Sunday, the Jaish al-Adl terrorist group published photos of the kidnapped border guards claiming that they have seized a large amount of weapons at the time of capturing the Iranian forces in Mirjaveh. They also announced the names of the guards on Monday.