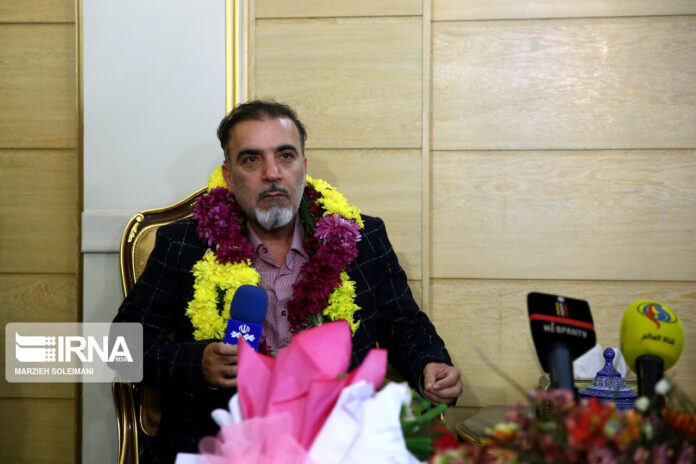 An Iranian scientist who was released recently as part of a prisoner exchange between Iran and the United States says his inmates had been told that he was a terrorist.

Masoud Soleimani, behind bars in the US for 14 months, told reporters upon arrival in Tehran that other prisoners had been told that he was going to plant bombs in the United States.

“They (The Americans) are number-one enemies of Iran and Iranians. They (US officials) are so mean that when they took me to prison, they told inmates that I was a terrorist coming to America to plant bombs there, and [told them] that was the reason I had been arrested,” he said.

“After some time, inmates told me that I didn’t look like a terrorist and bomber,” he added.

He said the US has problems with Iran and Iranians and does not want to see Iran make progress on the scientific front.

Soleimani, a top Iranian university professor and researcher in the field of stem cells, was illegally kept at a US jail for more than a year.

He was released on December 7, 2019 and handed over to Iranian officials in Switzerland.