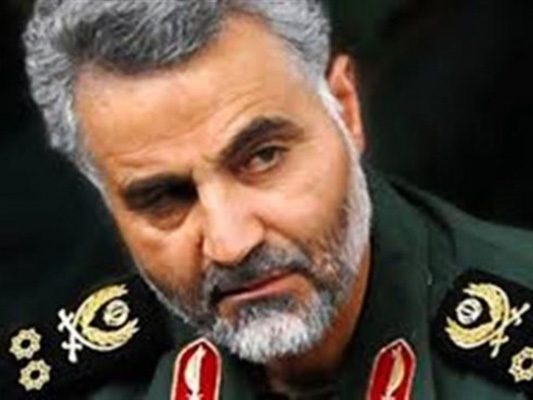 Fox News in a report claimed that the Commander of IRGC Quds Force Major General Qassem Soleimani has arrived in the Russian capital of Moscow on Tuesday and is going to stay there for a few days in what the US media outlet said is a violation of sanctions.

The Iranian general traveled to Moscow Wednesday to meet with high-ranking Russian officials, Fox News said in a report on Wednesday.

“General Soleimani arrived in Terminal A of Vnukovo airport outside Moscow on Feb. 14 on Mahan Air WD084 at 12:13 p.m. local time and was scheduled to remain in Russia for a few days for meetings,” Fox News quoted officials as saying.

“Soleimani is visiting Moscow to express his displeasure with the Russian government over their relationship with Saudi Arabia and other Arab states, mainly regarding weapons deals and strengthening economic ties,” sources told Fox News.

According to the US right-winger news website, this is Soleimani’s third trip to Moscow following visits in April and July last year.