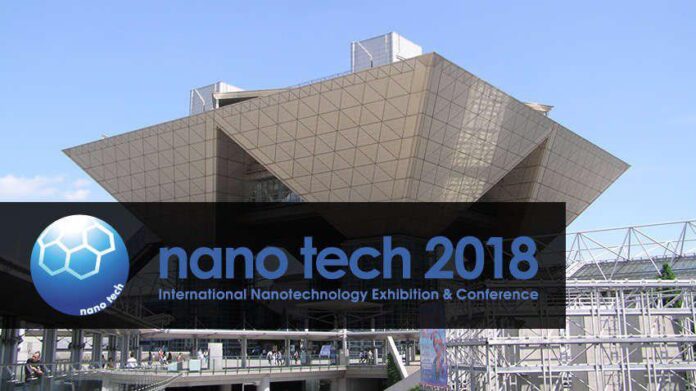 Four Iranian nanotechnology firms showcased their achievements in the seventeenth edition of the world’s largest nanotechnology exhibition held in Japan earlier this week.

The Nano Tech 2018 was held on February 14-16 in Japan’s capital of Tokyo, with over 600 firms and agencies from 21 countries in attendance.

According to a Farsi report by the website of Iran Nanotechnology Initiative Council, more than 50,000 visitors visited the trade fair this year.

The knowledge-based economy is a system of consumption and production based on intellectual capital, in which a significant part of a company’s value may consist of intangible assets, mainly the value of its workers’ knowledge.