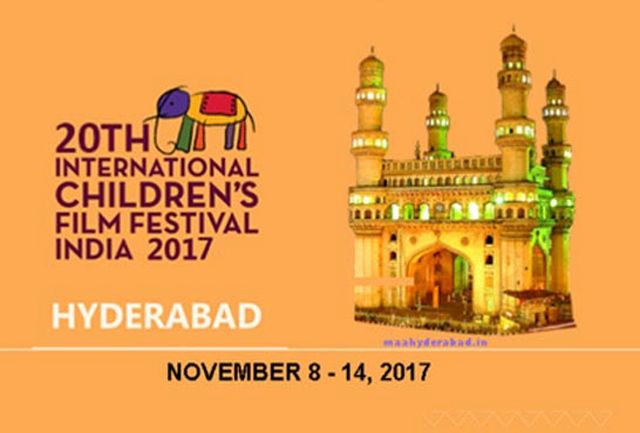 Four Iranian films have taken part in this year’s edition of India’s Golden Elephant Film Festival, which is dedicated to children’s films.

“Hoora” by Gholam-Reza Sagharchian and “A Brawl in Wedding Ceremony” by Reza Khatibi are competing with other films in Asian Panorama Section.

Meanwhile, “Formula 13” by Nasser Refaee is screened in the non-competition section of “Children’s World”.

Another Iranian film, “Shokolati” by Soheil Moaffaq is also taking part in the competition section of the festival.

The Golden Elephant, which started on November 8 and will be underway until November 15, is a biennial festival that strives to bring the most imaginative and delightful international and national children’s cinema to young audiences in India.

The festival presents features, shorts, live action and animation films over seven days of festive celebrations attended by more than one hundred thousand children, hundreds of film professionals and eminent guests from around the world.