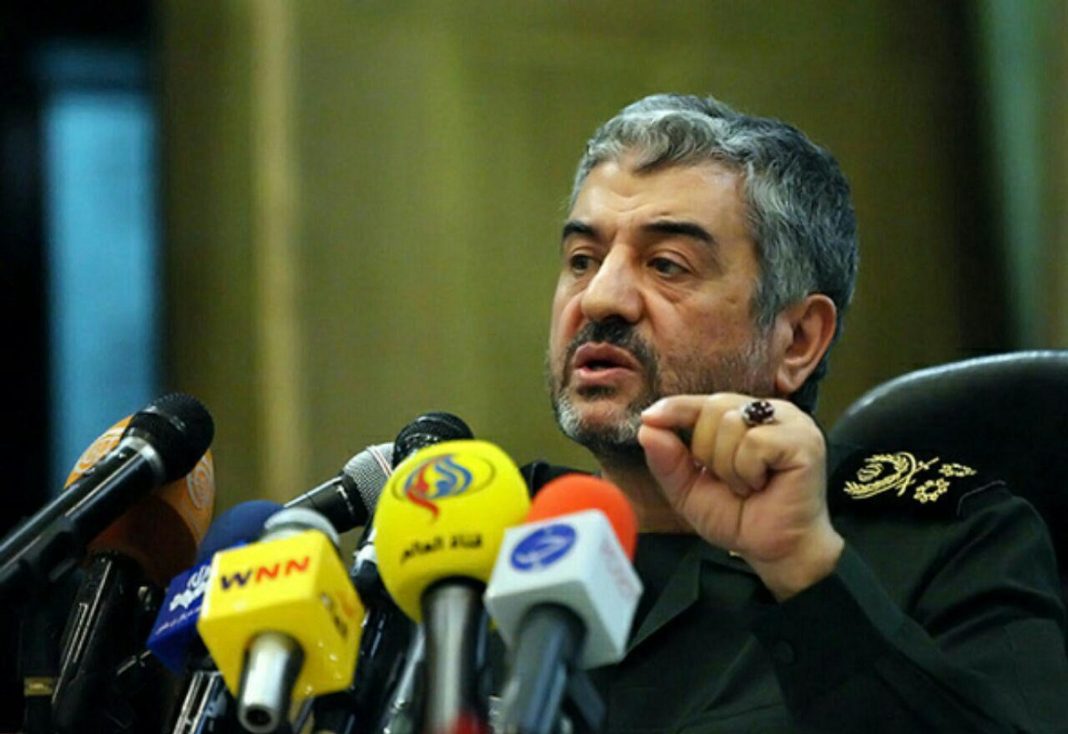 The former commander in chief of Iran’s Islamic Revolution Guards Corps has said the country’s blows to the Israeli regime have increased multi-fold and are continuing.

Brigadier General Mohammad Ali Jafari said the Zionists themselves known what blows they have suffered from the side of Iran. Jafari added that these attacks have happened in different countries across the region and even in occupied Palestine itself. He also said Iran cannot reveal the nature of these attacks because of their confidentiality and because it needs to keep others in the dark about them.

Jafari also said Iran cannot give the details of the blows it dealt to the Zionists which happened well before the recent martyrdom of the IRGC Colonel Sayyad Khodaeei in Tehran.

The former commander of the IRGC maintained that the enemies try to claim credit for anything that happens in Iran, but they know too well that they are not behind the incidents.