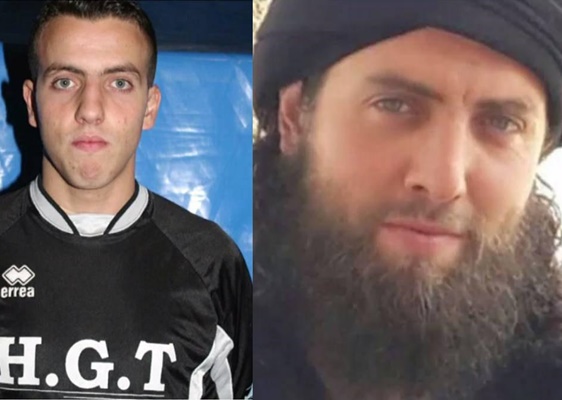 Kamal Aharchi, who had played for Belgian national futsal team in the 2000s, has been killed in Syria’s Aleppo after joining the terrorist organization ISIS.

The war in Syria has left another victim who was previously linked to the world of sport. The Belgian Kamal Aharchi was killed last January on Syrian territory.

Aharchi had joined the ranks of the ISIS group and, according to several Belgian media, was questioned several times in Belgium for his relation with the organization.

Before joining the ISIS, Aharchi was one of the great promises of Belgian indoor football along with his brothers Mohamed and Abdelfattah and in fact managed to make debut with the Belgian national team.

AS reported that Kamal played at the Brussels UTD and during his career as a player he showed a somewhat problematic character (had several discussions with his coach) and also suffered several injuries in the ligaments.