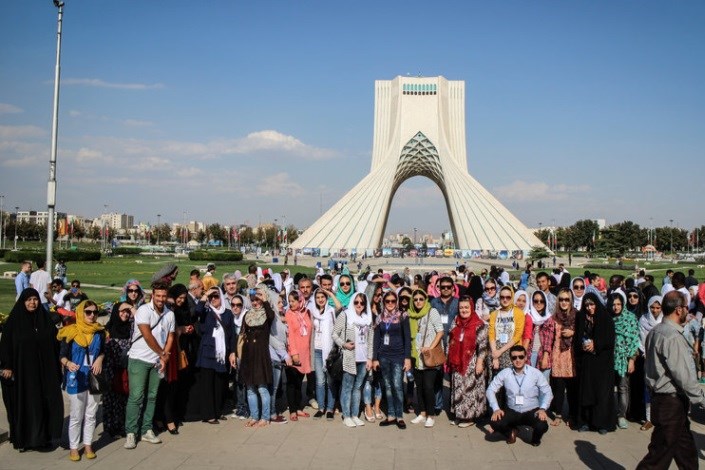 Iran’s Ministry of Foreign Affairs announced that visas will now be issued within 5 days for foreign nationals.

According to a report released by ISNA and translated by IFP, foreign nationals in Iran can obtain visas within only five days, according to the latest announcement from the Ministry of Foreign Affairs.

“Currently, issuance of Iranian visas takes only five days, which will be reduced to just 24 hours by the execution of electronic visas in the country”, Hassan Ghashghavi, the Deputy Foreign Minister for Consular Affairs, said at the first meeting of the National Coordinating Centre for Communications (NCC). He further noted that the electronic visa will be put into practice within a few months.

Despite such statements, however, some tourists expressed their dissatisfaction with the issuance of visas, saying that the paperwork and administrative bureaucracy hamper the process so much that certain Iranian consulates and embassies can only manage to issue visas within 10 working days.

Ghashghavi added that the easiest and quickest way to obtain a visa at the moment is through Iran’s international airports.