‘Foreign Banks Being Connected to Iranian Alternative to SWIFT’ 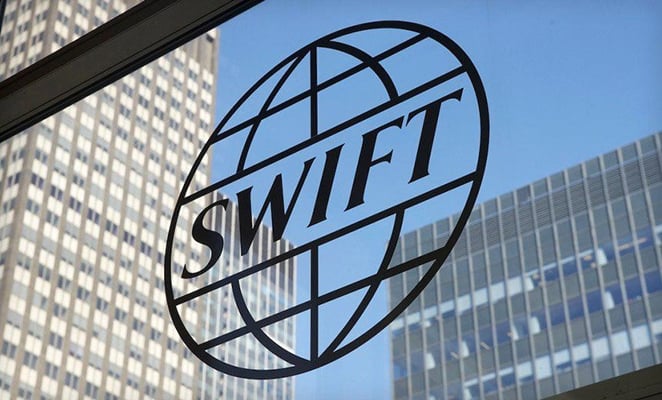 Iran’s Central Bank says a financial mechanism is being developed to replace SWIFT system for transactions with Iran, and foreign banks are gradually joining the new system, known as SEPAM, to conduct financial transactions with the Islamic Republic.

An informed source at the Central Bank of Iran said the issue is being followed up and Tehran is working with some countries in this regard.

The official confirmed that all Iranian banks are connected to this system, which is called Electronic Financial Messaging System, also known as SEPAM.

SEPAM has been implemented for computerizing the banking message interchanges and for creation of an integrated infrastructure for banking services, the central bank of Iran says.

“Of course, SEPAM is not the only mechanism, and the central bank is building new platforms, and we are even launching different channels with some other banks,” the source said.

The Belgium-based financial messaging service SWIFT recently suspended the access of some Iranian banks to its messaging system upon the request of the US government.

Recently, experts from Russia said that they will provide support for the development of Iran’s crypto-economy. The cooperation is part of an agreement reached by representatives of leading industry organizations from the two countries, which are both subject to western sanctions.

The document has been signed by the Russian Association of Crypto-Industry and Blockchain (RACIB) and Iran Blockchain Labs (IBL), an innovation hub tasked with the implementation of digital technologies in the economy of the Islamic Republic.

According to RACIB’s President, Yuri Pripachkin, Iran can take advantage of the expertise of Russian block-chain developers. The situation created by the US sanctions in Iran is much more complicated than in Russia, he remarked.

The country was recently cut off from SWIFT, but Pripachkin revealed that the Iranian alternative to the global interbank network is currently under “active development.”

“In the current geopolitical situation, it is necessary to utilize that potential,” the head of the Russian crypto association added.