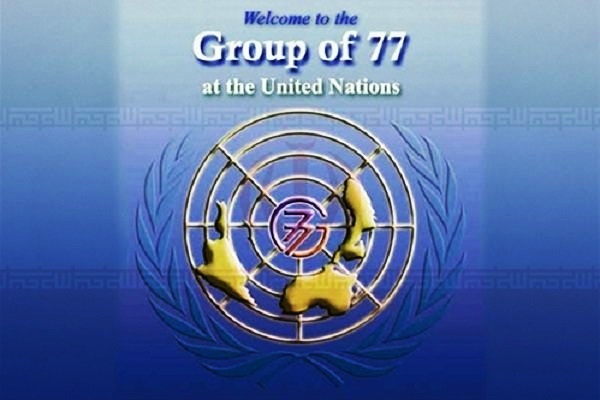 Foreign ministers of 134 countries have reiterated their unflinching support for the nuclear deal between Iran and world powers.

Foreign ministers of Group 77 and China meeting on the fringes of the UN General Assembly in New York unanimously adopted a statement supporting the Iran nuclear agreement.

It the statement, foreign ministers of 134 countries described the Iran nuclear deal as a real and constructive model.

They underlined that the agreement, also known as the Joint Comprehensive Plan of Action (JCPOA), was the outcome of the successful performance of a multilateral approach toward settling key global issues.

They underscored in the statement that the JCPOA is a real model which, by boosting international cooperation, helps countries achieve sustainable development.

In another part of the statement, foreign ministers of Group 77 and China expressed their opposition to unilateral economic sanctions against Iran, calling for the lifting of the bans.

Iran’s deputy foreign minister, Seyyed Abbas Araqchi, who was representing the Islamic Republic at the meeting, delivered a speech there.

He enumerated the challenges facing developing countries, and took a jab at the international economic and financial system. He also highlighted the need for stronger unity and solidarity among developing nations.

The meeting of foreign ministers of Group 77 and China was held on September 23, 2017. Ecuador’s President, the chairman of the UN General Assembly session, and the UN secretary general also attended the meeting.