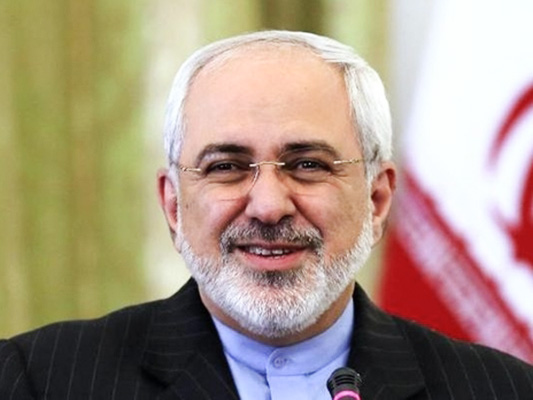 Iran’s Foreign Minister Mohammad Javad Zarif, who is in Norway to attend the Oslo Forum, says the Middle East region is already fraught with tensions and needs no more turmoil, as a diplomatic crisis between several Arab countries in the region heats up.

Speaking to Press TV’s correspondent on arrival in Oslo, Zarif said he would discuss with other officials present there to participate in the Oslo Forum “particularly the very volatile situation in the Persian Gulf region, and the fact that our region doesn’t need any more turmoil.”

He was referring to the recent tensions between Qatar and a number of other regional states. Qatar has come under intense pressure from Saudi Arabia, the United Arab Emirates (UAE), Bahrain, the Maldives, and Egypt — all of which have broken off ties with Doha — over accusations that the Qatari government sponsors extremist groups. The tensions risk turning into a regional conflict.

Zarif will stay in Norway for two days, during which he will give an address to the Oslo Forum, which gathers leading armed conflict mediation practitioners.

This year’s summit is to be held under the rubric, “Peace Making in the New Era of Geopolitics.”

Zarif also said he would talk to Mogherini and others about the need to have a united front against terrorism and extremism and not to create new tensions in Middle East region, “which would be disastrous for everybody.”

Zarif attended the event’s last year edition, too, speaking on its sidelines with various officials, including Mogherini.

The Forum started in 2003, gathering only 17 nations. However, it now invites representatives from around 100 countries each year to participate in discussions on international affairs.