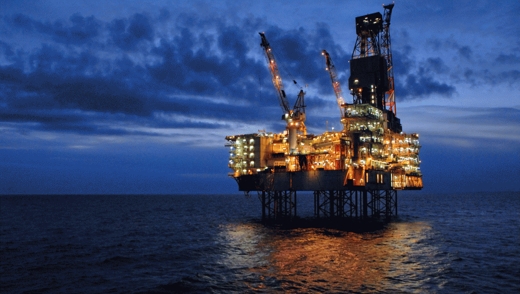 When sanctions are lifted, Iran can tap into the great potential of its naval fleet to deliver uninterrupted oil to Turkish refineries.

With the countdown to the removal of anti-Iran sanctions on, authorities are getting ready to raise Iran’s oil exports to Turkey. It comes as terrorist explosions along the Kirkuk–Ceyhan Oil Pipeline are interfering with Baghdad’s crude sales to Ankara.

In a report on October 18, Mehr News Agency focused on Iran’s oil trade with other countries, especially Turkey, after the implementation of the Joint Comprehensive Plan of Action. What follows is the translation of part of that report:

Before international sanctions were put in place, Turkey was a major importer of Iran’s crude oil (200,000 barrels a day).

With international sanctions against Iran ratcheting up and challenges such as transfer of foreign currency emerging, Iran’s oil exports to Turkey were cut in half. So Iraq seized the opportunity and raised its crude exports to Turkey.

One of the most serious challenges Baghdad has recently faced in its oil exports to Turkey have been occasional acts of terror along its oil pipeline to Turkey.

On top of that, divisions between the Iraqi Kurdistan Region and the Iraqi central government have thrown an obstacle in the way of exports and have crippled the Iraqi oil market.

When sanctions are lifted, Iran can tap into the great potential of its naval fleet to deliver uninterrupted oil to Turkish refineries.

This potential coupled with the removal of sanctions can spell an end to the oil honeymoon of Arab nations on this traditional market.