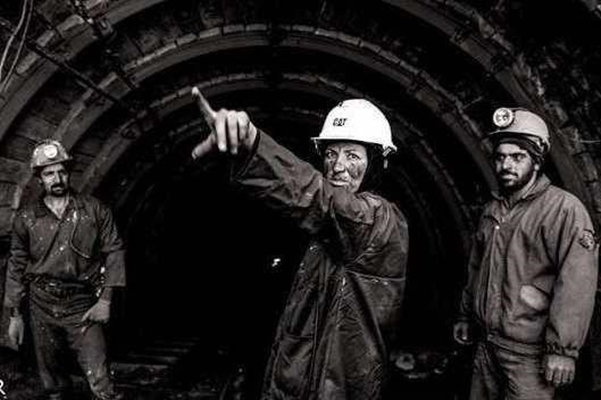 Mahnaz Mirzaee is the first Iranian woman miner and has been promoted to the position of the mine chief after 14 years now.

Now, she is the manager of a coal mine in southeastern Kerman province. She began working as a miner with enthusiasm despite all the stereotypes and the masculine nature of the job.

In an interview with Shahrvand newspaper, she has elaborated on her profession and the ups and downs she has encountered in this job over years. The full text of the interview follows.

Shahrvand: You are the first female miner in Iran. Is that right?

Mirzaee: Yes. Of course, before I began this job, there had been women working in outdoor mines. But I am the first woman to be working underground and in mine tunnels.

Shahrvand: How come you chose the most difficult job in the world?

Mirzaee: I had been interested in this job since I was young, so I decided to study mining engineering at university. I took part in the nationwide university entrance exam, and was admitted in the Mining Engineering major, Extraction sub-discipline. Finally, I began to work in a filed related to my major.

Shahrvand: How did you find a job? Well, no woman had worked in a mine before you, and maybe some people would be opposed to you working as a miner because of your gender. 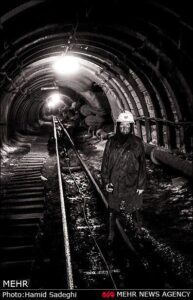 Mirzaee: Yes. I began looking for a job. Many people would speak of the hardships of working in a mine in order to talk me out of it. However, I myself was familiar with all the difficulties of the job and naturally I had got familiar with all the hardships associated with working in mines. So, their words did not dissuade me from pursuing my interest. The time when I was looking for a job, I found out that a coal mine was looking for a mining engineer to employ. I filled in an application form, and after a while I was informed that I had been accepted.

Shahrvand: Didn’t your family disapprove of you working in a mine?

Mirzaee: They didn’t disapprove of it, but they were always anxious. Anyway, because they knew that I was interested in working in a mine, they didn’t stop me and even encouraged me.

Shahrvand: What about your husband?

Mirzaee: Well, I had started working in the mine before I got married, and before proposing to me, he knew what my job was. So, he had no opposition, either. He always praises my bravery and courage.

Shahrvand: Is it true that you had to take your infant to the mine as well/

Mirzaee: Yes, but I wouldn’t take the baby inside the mine. I returned to work a few days after my delivery, so I had to take my child with me to work. Of course, I would leave the baby with my colleagues at the administrative department whenever I went inside the tunnel. Now that my daughter is seven years old, she is very interested in mines and she sometimes comes with me to work and says she wants to work in a mine in the future.

Shahrvand: What is people’s reaction when they see a woman is working along with men in a coal mine and deep underground? 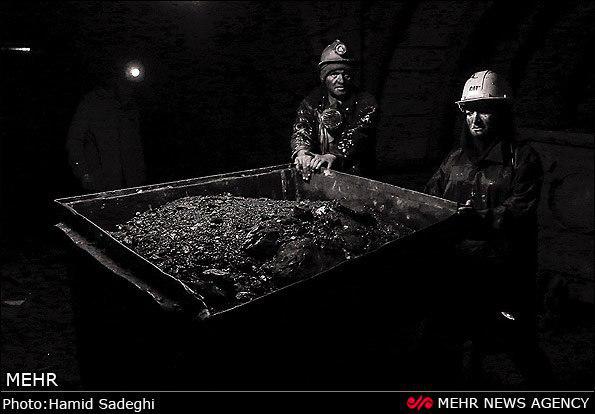 Shahrvand; First, you were an expert, and now you are the manager of the mine. Have your colleagues got along with the fact that their boss is a woman?

Mirzaee: The first day I started work at the mine, all my colleagues were men. It was not a complex issue for me, but there were some colleagues who were not comfortable with my working there. They said they shouldn’t take orders from a woman, or they would ask how a woman can go inside the tunnels. But after some time when I made progress with my work and was picked as the manager of the miner, they somehow got along with me.

Shahrvand: How many workers are working at that coal mine?

Mirzaee: There are 150 mine workers, all of whom are men, and just one lady who does the accounting work. Of course, a few other mines are up and running under our supervision. Women work there, too.

Shahrvand: Now that you have become the manager of the mine, will you use women as mine workers?

Mirzaee: Yes, why not.