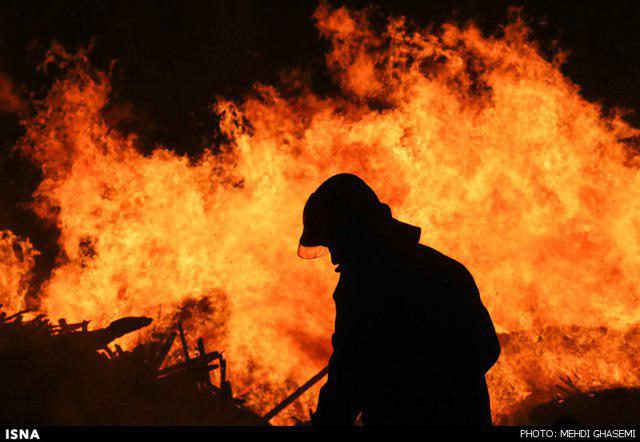 A fire started by a former employee destroyed a tea house on Tuesday and killed and wounded dozens of people in the city of Ahvaz in Khuzestan province, southwestern Iran.

The fire broke out shortly after the midnight, when a former worker of the tea house poured gasoline on it and set the shop on fire in retaliation for his dismissal, according to eyewitnesses.

Qassempour said the incident was under investigation and several suspects were arrested by the police forces by Tuesday morning.